The Central Coast Mariners can today confirm that the club has accepted a transfer fee from HNK Hajduk Split (Croatia) for the services of 18-year-old midfielder Anthony Kalik.

Kalik, who joined Split on a loan agreement in February, has completed a transfer to one of the most iconic clubs in Croatian football after appearing 12 times for the first team, contributing one assist.

The Mariners’ original loan agreement with HNK Hajduk Split included an option for the Croatian club to sign Kalik based on his performance. Kalik has impressed Split’s Head Coach Damir Buric enough to earn a dream transfer to Europe.

The Australian Institute of Sport graduate was contracted with the Central Coast Mariners until the end of the Hyundai A-League 2016/17 season with a transfer fee triggering Kalik’s move to Europe.

When Kalik put pen to paper with the Mariners in 2013 he was the youngest ever Hyundai A-League recruit at just 15 years of age.

Over the past two seasons Kalik made 13 Hyundai A-League appearances for the Central Coast Mariners and the Club would like to wish him all the best in the next stage of his football career. 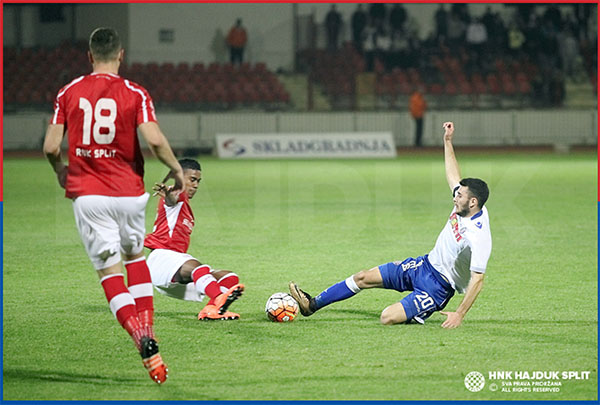