Hyundai A-League to commemorate Remembrance Round

This Friday the Central Coast Mariners will open the gates to all current and ex Australian Defence Force Service Men & Women as a part of the Hyundai A-League’s Remembrance Round. The Mariners face Sydney FC & kick-off is 7:50pm.

Not only will all current and ex Australian Defence Force Service Men & Women gain free entry, they will also be offered 15% off all Mariners merchandise on game day.

For service men & women to access complimentary tickets, they must display their service card to Mariners representatives in the Membership Marquee on Dane Drive.

All 10 Hyundai A-League clubs are uniting for Remembrance Round from the 10-12th of November. Driven by the partnership between the Australian Defence Force (ADF) and Football Federation Australia.

We caught up with Josh Rose who spoke about the importance of Remembrance Round and why it’s an initiative that’s so close to his hear.

“My grandad on my father’s side served in the New Guinea War back in 1944,” Rose said. “To play in Remembrance Round certainly adds an extra element to the match. It’s a special occasion to see the pre-game ceremony, happen in the lead up to the match really adds to the occasion and portrays the extra meaning. 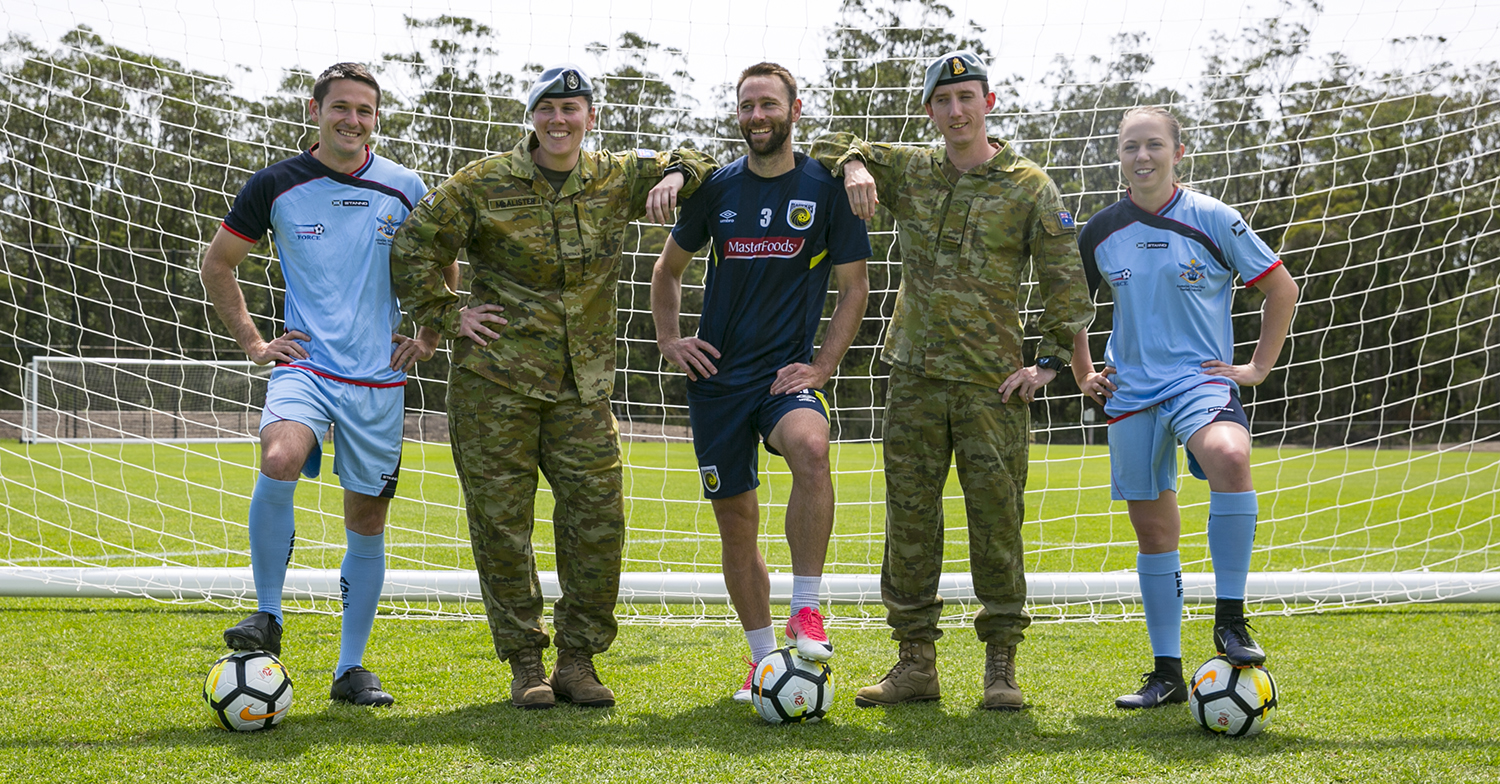 “Before the match I think it’s crucial that we take the time to think about the sacrifices these people have made for our country and thank them – it’s something that definitely hits home for me.

“The sacrifices made by these brave people are the ultimate act of selflessness and it was all for our freedom, it’s allowed us to live the lives that we live today. There were many different wars for different reasons so it’s important to remember that and reflect on what they did for us then so we can have the freedom we have today,” Rose said.

Your guide to Remembrance Round 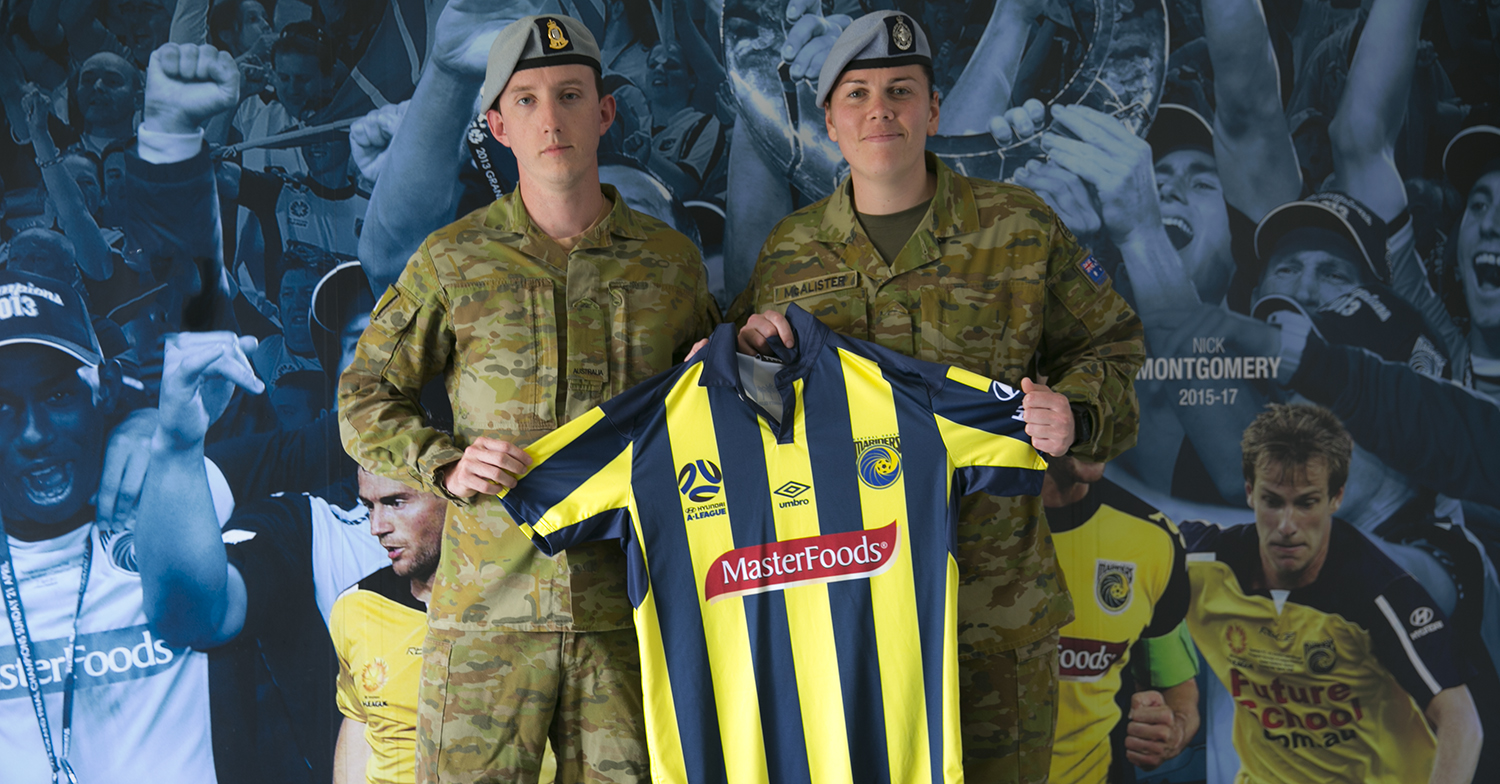 Pre-Game Gathering at the Gosford Bowling Club (from 5:30pm)

Your Friday night football starts at 5:30pm with the Official Pre-Game Gathering. Thanks to the Six String Brewery and Central Coast Leagues Club you can head to the Gosford Bowling Club (entry via the Eastern Side of the Stadium).

Central Coast Leagues Club have also organised a jumping castle for the kids so make sure you bring the family along for Friday night football at Central Coast Stadium.

In the lead up to kick-off, Central Coast Mariners supporters will be asked to take a moment to pay their respects to the brave people who have served, and are still serving for our country. This will include: a reading of The Ode, The Last Post, Minutes Silence, The Rouse and the Australian National Anthem.

DON’T FORGET! Join us post game to take part in the Family Photo with the new Central Coast Mariners squad in the north-west corner after our win against Sydney FC.

For any signing and selfie opportunities, all fans are being directed to wait for the team to leave the change room at the back of the tunnel on the western side of the stadium!