Glassock signs on for an Asian adventure

The Central Coast Mariners can today announce that Academy Men’s captain Michael Glassock is set to depart the youth side immediately, as he has secured a professional contract in Asia.

The fan favourite is a Central Coast local, playing his junior years with The Entrance-Bateau Bay & Killarney District before being selected for the Central Coast Lightning representative squad. Glassock made the transition to the Central Coast Mariners Academy and has since been an integral part of the defensive unit.

It’s a dream come true for the young defender who is excited to start his professional career.

“It’s really exciting. I’m thankful for my family and friends – my Mum & Dad are my most loyal supporters, they’re there every week watching and supporting me. It’s a really special moment and I can’t wait to go to a different country, experience a different culture and play in a professional environment”. 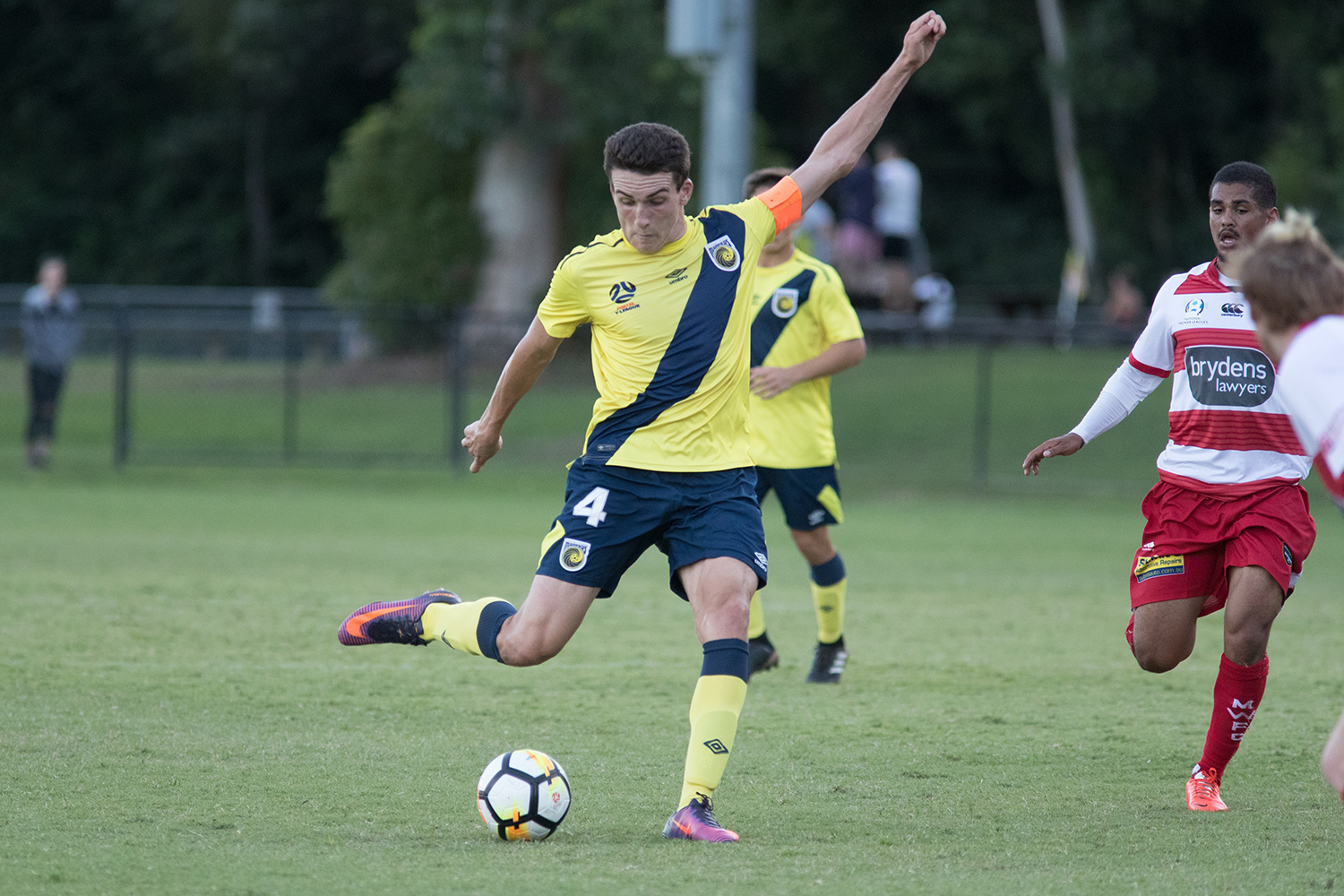 The Captain will hold a special place in his heart for the yellow and navy, and spoke with pride of his time at the club.

“I’ve had some fantastic coaches and mentors during my time at the Mariners Academy, and they have helped me to become the player and person that I am today.

“The Mariners have always played a massive role in my life, as a fan and playing in the Academy – and now helping me to fulfil my dream of being a professional footballer. Being here has helped develop my leadership skills, and with over 70 games played in the senior space I will hopefully do well in my new environment”.

“You never know where football will take you – I’d love to come back and represent my boyhood club one day. I’ll concentrate on being the best professional I can be, and learn every day at my new club – but you never say never and hopefully one day I can represent the yellow and navy again”. 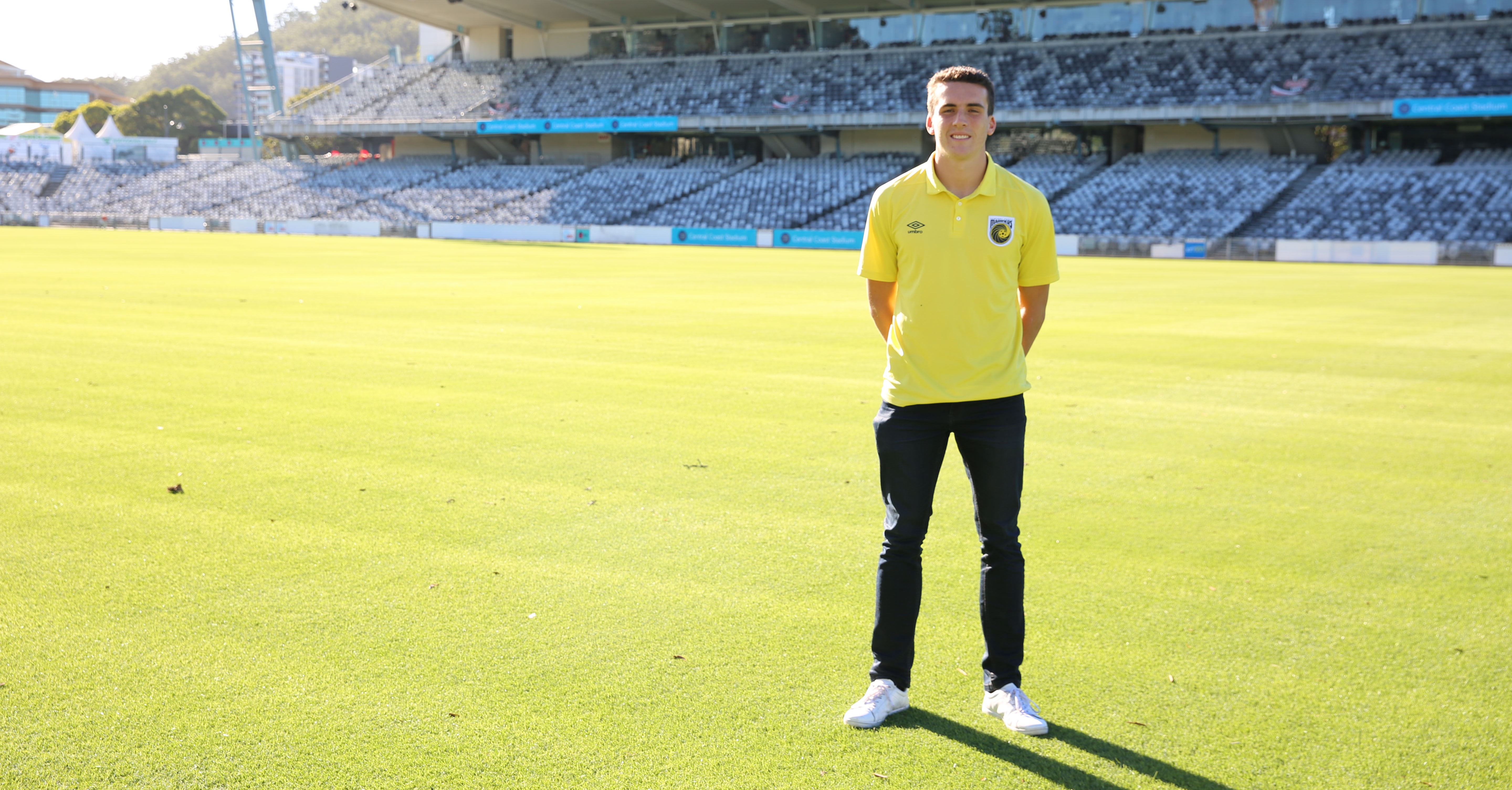 Academy Director Ken Schembri is thrilled with the news for the young star.

“We are delighted that Michael has secured a professional contract in Asia which will expose him to development in a new professional environment” Schembri said.

“We will monitor Michael’s progress and hopefully one day he can return to his home at the Mariners. Michael has been an excellent leader and role model within the Men’s academy.”

Along with representing the Central Coast in the Football NSW NPL 2 competition, Glassock was also a part of our community coaching team – teaching new skills and sharing his passion for football to primary school students in the region.