Giancarlo Gallifuoco’s motivation for success on the Central Coast

At 25-years-of-age, Giancarlo Gallifuoco boasts experience beyond his years. After his first week of pre-season on the Central Coast, Gallifuoco spoke of his motivation to help drive the Mariners up the table.

Speaking with media after his first week as a Central Coast Mariner, ‘GG’ made his intentions clear.

Feels like home on the Central Coast…
“I’m loving it so far. I’ve felt really welcomed from the boys here and when the gaffer called me for this opportunity, I jumped at it. Loving being home, loving the training, obviously there’s a bit of running but I’m just very happy.

Time overseas & memorable experiences…
“I’m grateful to be of my age and have played the amount of games I have professionally. I was 17 and signed for Tottenham Hotspur then went to Swansea. To train in those first teams with players with the calibres that are just ridiculous and out of this world, I am very grateful. 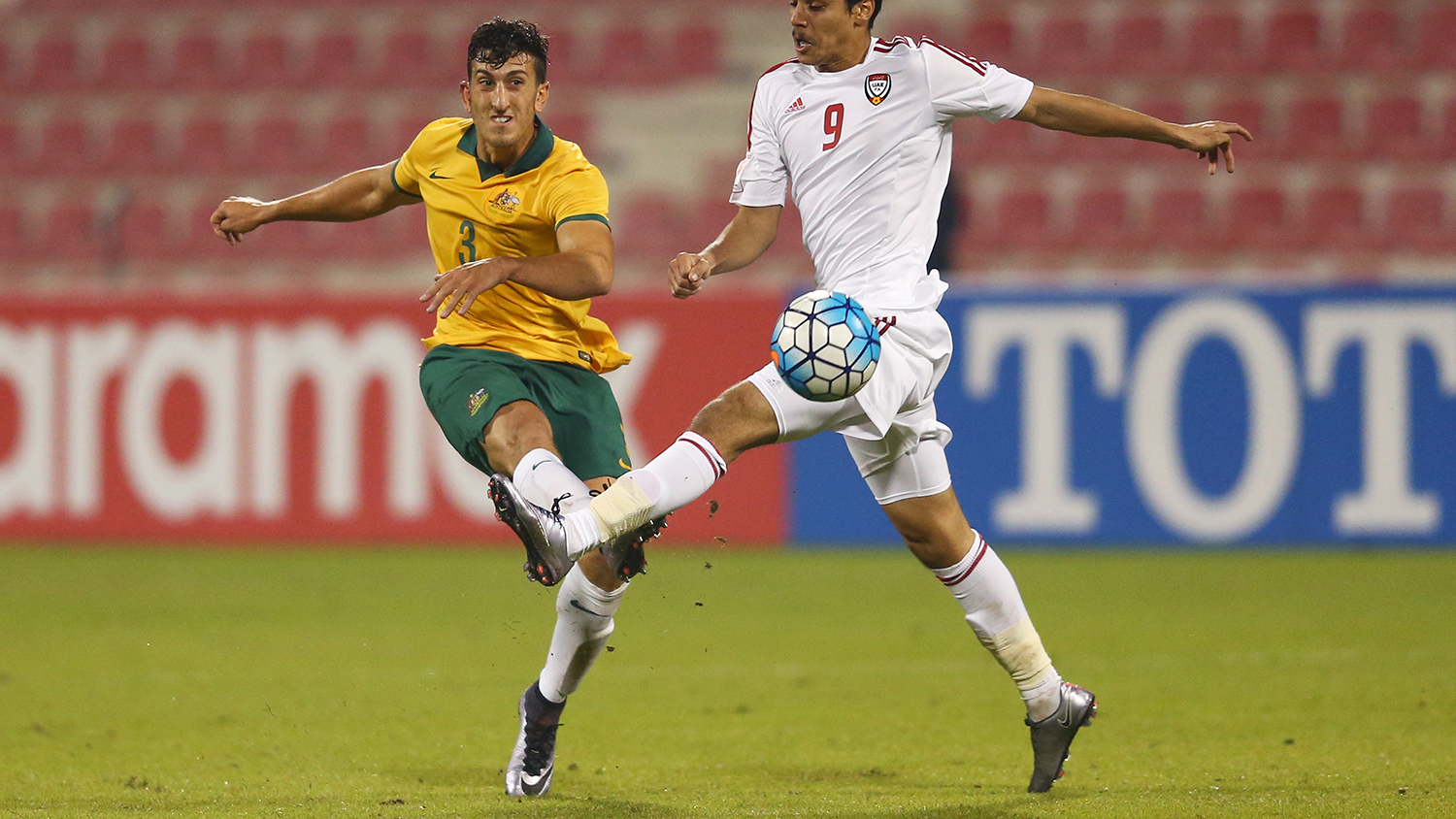 “You learn to be professional around these top players and really hope I can teach the younger boys what I’ve learnt.

“The first day at Tottenham my gym partner was Emmanuel Adebayor. Every single day I had to do prehab and with him I learnt the psyche and mentality of always wanting to win, always believing you could score. From that I started to grow and teach myself to be more like these players so I could implement that into my own game.

All smiles for double sessions! ?

Preferred position…
“To be honest, I say this all the time but I want to play where I can help the team win. If, for some reason it was goalkeeper, right back or linesman I don’t really mind. I like playing midfield, but I don’t mind playing centre back, I just want to win.

Past A-League experience…
“I had the injury stint with Western Sydney Wanderers and prior to that I had one year with Melbourne Victory after Swansea when I first came back from England.

“With the Victory, it wasn’t necessarily in the plans, so I went back overseas and then the opportunity arose at Western Sydney, I got that and then I got a bit of a long-term future here and looking to stay for a while,” Gallifuoco said.