Luis Garcia has completed his first training session with Central Coast but will have to be content with a spot on the bench for his Hyundai A-League debut against the Wanderers on Saturday night.

Mariners boss Tony Walmsley confirmed on Friday he won’t risk his new Spanish superstar from the start, but he will play some part against Western Sydney at Central Coast Stadium.

Walmsley said he’s excited about what Garcia will bring to the squad in the 10 role as the Mariners look to work their way off the bottom of the ladder in coming weeks.

“He can’t come straight off a plane yesterday and go straight into a 90-minute game against Wanderers.

“It wouldn’t make sense and could end quicker than it started,” Walmsley told a healthy media contingent after training in Gosford.

“We need to manage [Garcia’s] loads really carefully but he will have a big part to play going forward.

“He’s on the bench [against Wanderers], we know he’s going to come on and if we can find him he’s going to be able to open things up for us and give our front players a chance and maybe get himself into a goal scoring chance.

“The mood in the camp was great already but it’s gone up another notch. It’s a good day for the Mariners today.”

The ex-Liverpool star showed no signs of jet lag in his first session, getting through an intense 90-minute workout comfortably.

After a light warm-up and series of short sprints, the 37-year-old showed glimpses of his exceptional touch and pedigree during a couple of passing drills and small-sided games.

The squad then went into a full field 11 v 11 game, with Garcia part of the second XI.

Again there were some bright signs, a cheeky nutmeg on skipper Nick Montgomery, followed by a delightful cross to set up a chance for Josh Bingham.

“I feel very well. Just getting into the dressing room this morning, all the players have been very nice to me and with a bit of training and games coming I think we can understand each other very well onto the field,” Garcia said following the session.

“I came here with only one thing on my mind, to enjoy football again and to try and pass some of the things I learned over the years with some big players I had the chance to play…I would love to give something to the young players I’m going to play with on the Central Coast.

“I expect my body will respond well and I think in a few weeks my body will be ok [for 90 minutes],” he added. 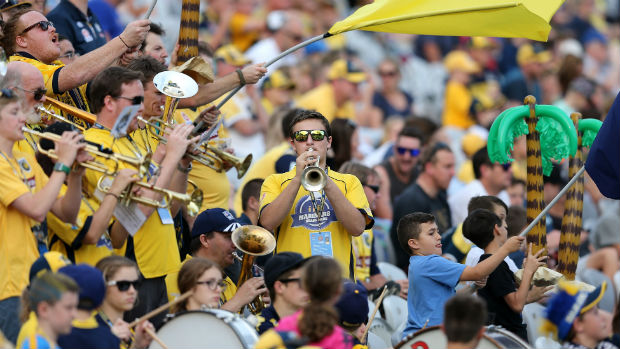 The Mariners are expecting a crowd of between 12-15,000 for Saturday’s clash with the Wanderers, in what would be their biggest home attendance of the season.

Asked how his emotions will be before he enters the fray against Western Sydney, Garcia conceded: “Nervous, excited.

“It’s a feeling you have every time you go on the field. I had it this morning when I got to training.

“I’m a winner and every time I go on the pitch the only thing on my mind is to win.”

In other team news, Walmsley confirmed Francesco Stella would get his first start for the club in the playmaking role, while Matt Fletcher appears certain to start up front.