With EA Sports’ FIFA 17 set to launch in Australia this week, see who are the Hyundai A-League’s top 10 rated players under the age of 21. 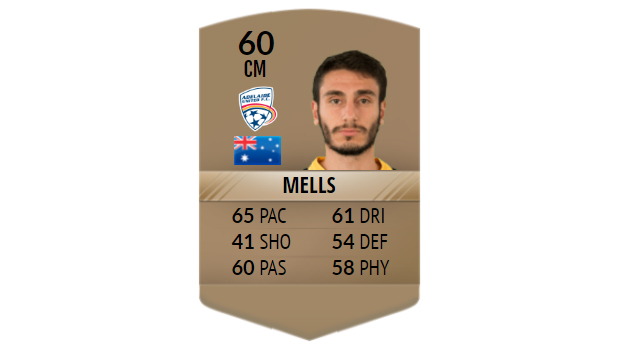 A highly-rated youngster who burst on the scene last season with Adelaide United, playing 25 games in midfield as the Reds powered to their maiden title.

A huge talent with superb technique, the current Young Socceroo enjoyed a breakout season in 2015/16 alongside Spanish legend Luis Garcia and was named the club’s best player for the campaign. Touted as a future Socceroo.

A versatile player who is adept at playing at fullback and further forward.  At Just 21, already has plenty of A-League experience and is only going to get better.

The classy central defender has slotted into the Wanderers first-team when called upon and hasn’t looked out place. Calm, composed and reads the game well – has a big future. 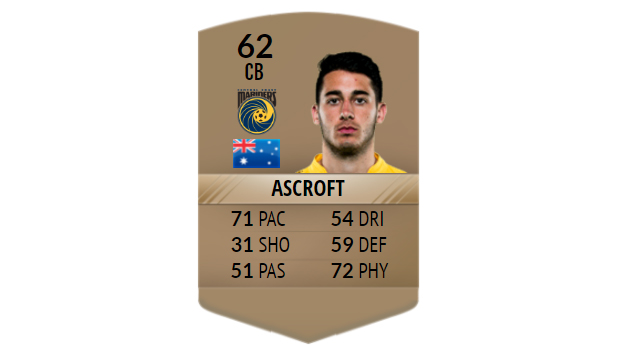 Another versatile Mariner, Ascroft is a big presence in the heart of defence with the ability to transition into central midfield. Can find the target too.

Was in the running for the 2015/16 NAB Young Footballer of the Year award, Borrello lit up the league with some spectacular performances, including five goals.  With his speed and eye for goal, Borrello could develop into  a special player.

The winger was an integral part of Adelaide’s Grand Final triumph last season and scored in the decider.  Blessed with searing pace, an ability to beat defenders and with an eye for goal, Kamau is a special talent.

Burst onto the scene with Brisbane Roar with some stunning goals, Clut is undoubtedly one of the best youngsters in Australia. The Jets midfielder oozes class on the ball with the ability to unlock the tightest of defences. 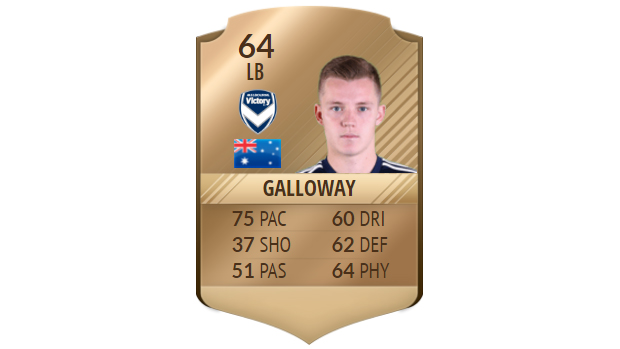 Made his Victory at just 17, Galloway’s consistency has seen him become one of Victory’s best defenders over recent seasons. The athletic fullback is diligent in his defensive duties and also threatens on the flank further up the pitch.

A physical presence in the middle of the park, Melling is one of the more mature youngsters in the Hyundai A-League.  The Adelaide-born youngster is a fierce competitor and doesn’t mind throwing his body around. Adept at breaking up attacks but can also pick a pass too.