The Central Coast Mariners have signed record-breaking goal-scorer Jordan Murray from APIA Leichhardt Tigers and exciting attacker, Josh Macdonald from the Wollongong Wolves ahead of the Hyundai A-League 2018/19 season.

22-year-old Murray bagged a record-breaking 23 goals in just 19 games during the 2018 NPL NSW season, the most in a single season by anyone in the history of the competition.

Murray broke the NPL NSW goal-scoring record with a first half hat-trick against Sydney United 58 and finished with a fourth goal in the dying stages of their Round 20 clash. 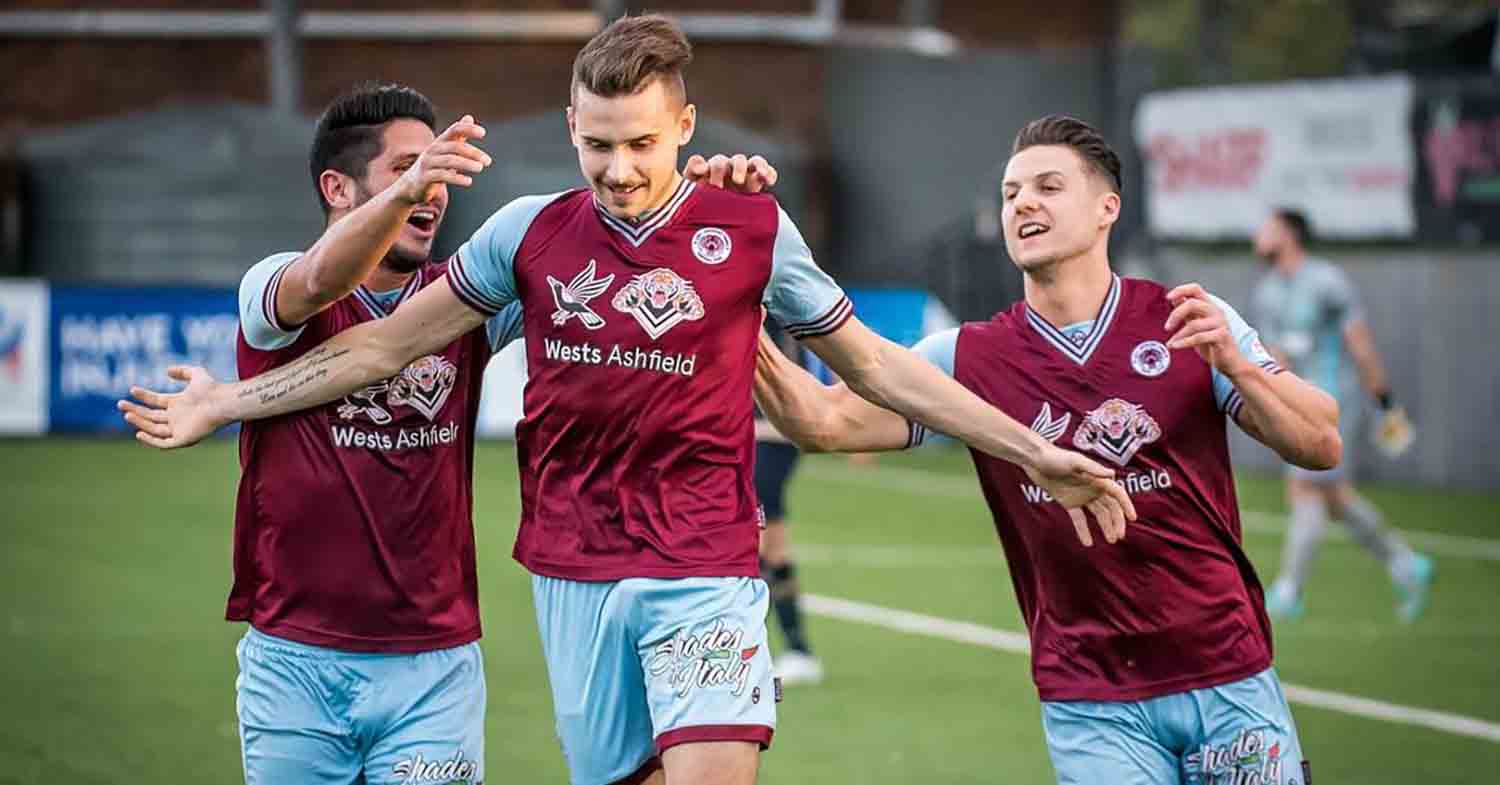 “This is a moment that I will cherish for the rest of my life,” Murray said. “To play at a professional level is something that I’ve dreamt of since I was a kid – it’s a dream come true.

“I’ve spoken to players who have played with the Mariners and they have said nothing but positive things about the club so I’m really looking forward to playing for the Mariners.

“The hard work for me starts now. My goal is to give my all to the club, my all to my teammates and my all to the coaching staff. I have watched these guys play on TV for so long, so to now be able to learn from them and train alongside them is a huge opportunity to develop my game,” Murray said.

22-year-old Macdonald will be known to Hyundai A-League fans for his time at the Western Sydney Wanderers and originally Sydney FC Youth. Most recently, Macdonald has played with the Wollongong Wolves in the NSW NPL and also spent time abroad with Nottingham Forrest Youth.

Macdonald thanked Mulvey and the Mariners for an opportunity to break back into the Hyundai A-League. 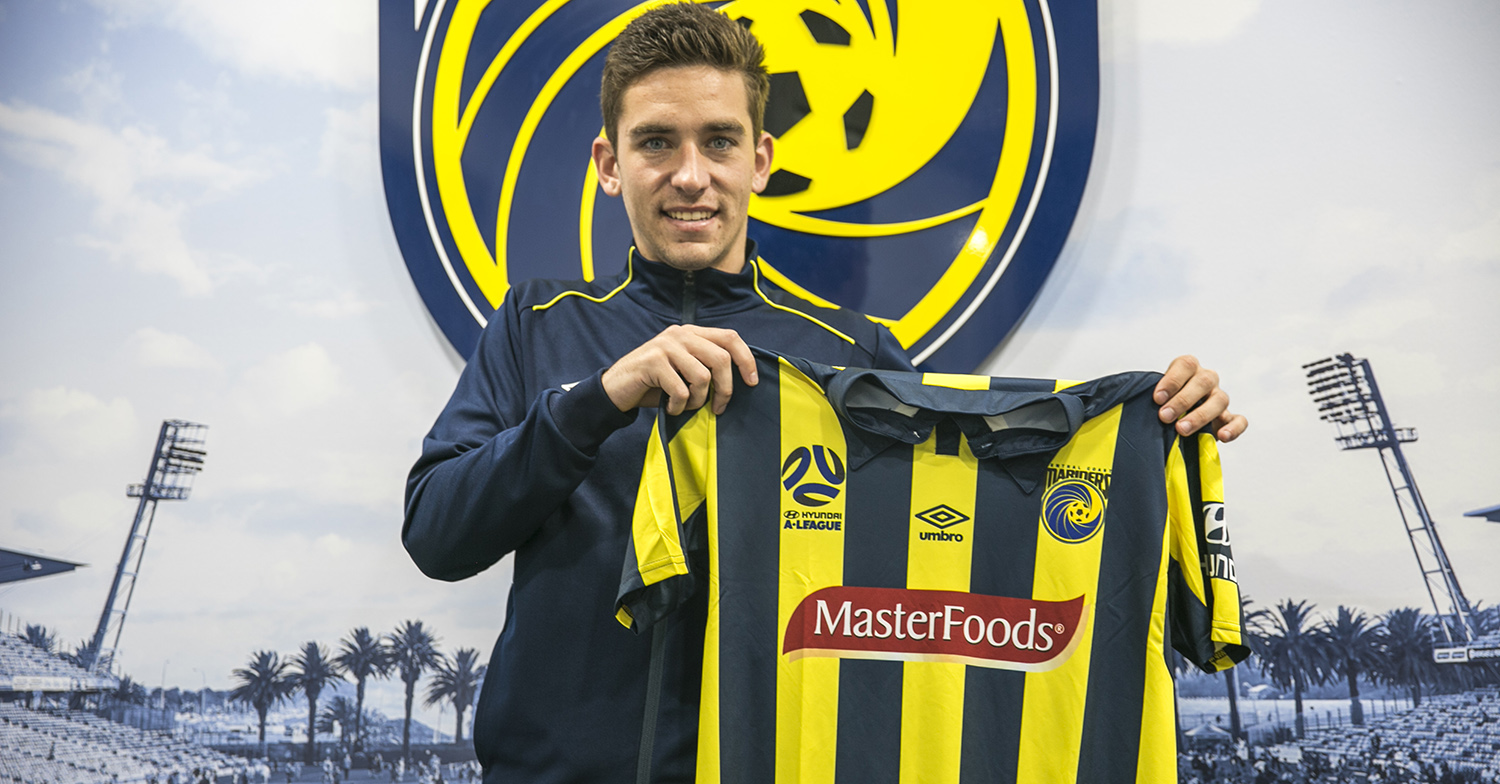 “I feel really grateful to the Central Coast Mariners for giving me this opportunity,” Macdonald said. “Since I’ve come in for the trial and had the chance to speak with Mike and the coaching staff it’s clear that the direction of the club is amazing – I really want to be a part of it.

“There’s a lot of talent in the NPL and I think it’s fantastic that Mike Mulvey has provided an opportunity for players from the NPL to come in and trial. I was lucky enough to have impressed the coaching staff, so now I have my chance I am going to take it with both hands,” Macdonald said.

“Goals are the number one currency in football,” Mulvey said. “Jordan has a proven track record for a couple of years. He has demonstrated a knack for being in the right place at the right time; and long may that continue.

“During the pre-season, we have looked at dozens of players from the NPL around Australia,” Mulvey said. “Josh is a player who has history in the A-League and overseas, so he is an NPL player with experience. Some players mature later than others and we have seen a great desire from him in training: maybe he has a point to prove.

“Now the rest is up to them,” Mulvey said.

Murray and Macdonald have both put pen-to-paper on one year contracts.