The Central Coast Mariners are excited to unveil a major signing ahead of the Hyundai A-League 2017/18 season with 20-year-old Daniel De Silva signing a contract that will see him remain in Yellow & Navy until at least the end of the 2019/20 season.

The Central Coast Mariners are excited to unveil a major signing ahead of the Hyundai A-League 2017/18 season with 20-year-old Daniel De Silva signing a contract that will see him remain in Yellow & Navy until at least the end of the 2019/20 season.

Widely regarded as one of Australia’s best young attackers, De Silva arrives on the Central Coast after spending two seasons in the Netherlands where he plied his trade with Roda JC Kerkrade in the Eredivisie. During his time in the Netherlands, De Silva made 15 league appearances for ‘The Miners’.

The Perth born star made headlines in 2013 when he debuted in the Hyundai A-League as a 15-year-old. In 2014 De Silva bagged his first senior professional goal in the Westfield FFA Cup with an extra time strike against Melbourne Victory.

After making 32 Hyundai A-League appearances, De Silva caught the attention of Italian giants, A.S. Roma and departed the Glory at the completion of the 2014/15 season. 2015 was a huge year for De Silva that saw him not only complete a transfer to Europe but also earn a nomination from Italian Newspaper, Tuttosport’s ‘Golden Boy Award’ which recognises Europe’s best under-21-year-old football players. 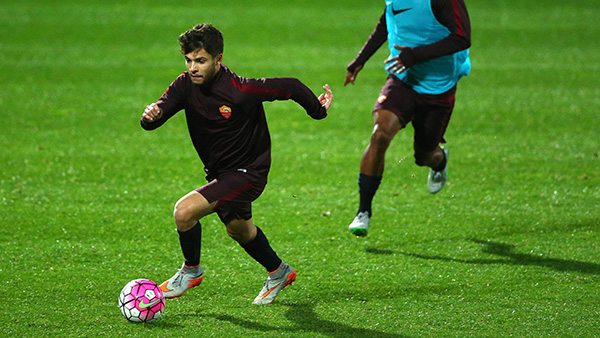 If 2015 wasn’t big enough for De Silva it was also the year he was called into the Caltex Socceroos squad by Ange Postecoglou after the crafty ‘number 10’ had already represented Australia at all youth levels which included the 2013 FIFA U-20 World Cup with then Young Socceroos Coach, Paul Okon. De Silva headlined Australia’s group stage match against Colombia during the World Cup by scoring to earn man of match honours.

Playing predominantly as an attacking midfielder in the ‘number 10’ role, De Silva’s arrival on the Central Coast is a huge boost for Okon’s attacking stocks and a significant recruit for the future of the Yellow & Navy.

Upon signing his contract at Central Coast Stadium, De Silva spoke about his excitement of joining the Mariners and re-uniting with Head Coach Paul Okon.

“As soon as I arrived I was very warmly welcomed,” De Silva said. “All the players are great; the staff are great and I have a very good feeling about this club already.

“Paolo gave me so many opportunities as a young player – he took me to the U-20 World Cup. I love the brand of football he plays and instills into the players so that was a big factor for me deciding to come to this club. I’ve worked with him previously and really enjoyed it so I am looking forward to working with him full time this season.

“I want to play as many games this season and give my very best to the club. Every game, every training session. I want to play a part in getting this team into the finals and going as close to winning the league as possible, if not win the league,” De Silva said. 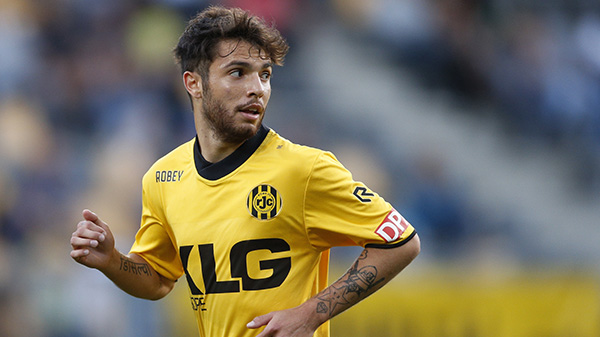 The Central Coast Mariners have a successful history in developing great young attacking midfielders including the likes of Mustafa Amini, Tom Rogic and Anthony Caceres to name a few. De Silva wants to leave his own legacy on the Coast.

“Tom Rogic is the best number 10 for Australia at the moment, he’s a great player,” De Silva said. “The way that this club gives youth a chance and has nurtured that talent is very impressive.

“The type of football that is being implemented here and the philosophy is one of the biggest reasons why I chose to play here so I am looking forward to playing that type of football and I know we will be very dangerous this season.

“Hopefully I can add some attacking flare to the squad, that’s really important when you get to that final third to make assists and score goals – I think that’s what my game is and I look forward to bringing that to the club this season.

Arriving from the Netherlands, De Silva is determined to get back on the pitch as soon as possible and says he learnt a lot during his time in Europe.

“It was a great learning experience,” De Silva said. “It was amazing to play against big clubs like Ajax and PSV Eindhoven but look, I am excited to be back in Australia and I’m looking forward to the season ahead.

“I’d love to be able to play a part for the Mariners in the FFA Cup. Also, October 7 will be fantastic; it will be a big one opening the season with a derby against the Jets, it’s a great stadium, great pitch and the fans are great as well so I am definitely looking forward to it,” De Silva said. 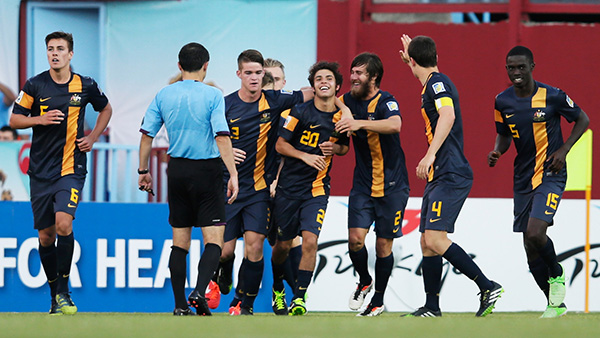 Okon was ecstatic to lure one of his major off-season transfer targets to Central Coast Stadium for the 2017/18 season and beyond.

“We are delighted that Daniel has decided to commit his future to the Central Coast Mariners,” Okon said. “It’s been a long time in the making but it’s certainly worth the wait.

“I have worked with Daniel and he is one of the most exciting and talented young Australian players. Our intent has always been to strengthen the squad and Daniel will no doubt give us that quality in the final third that we need.

“We want our supporters turning up excited to watch us play an attacking style of football and Daniel certainly compliments this style,” Okon said.