With just over a month until the Hyundai A-League 2015/16 Season kicks off, we take a look at five things to look forward to in our 11th campaign at Central Coast Stadium.

Roy O’Donovan has made it clear that he has come to Australia to score goals and the Irishman’s actions spoke louder than words with his brace in six minutes during the Hyundai A-League pre-season trip to Canberra.

The former Sunderland striker will be particularly keen to kick his season off with a BANG when the Yellow & Navy line up against Perth Glory in Round 1 at Central Coast Stadium on October 10. 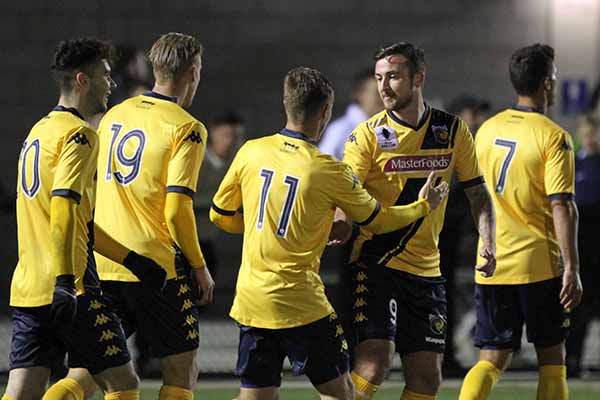 The Central Coast Mariners are well known for being a launch pad to the international stage whether it’s Europe, Asia or with our Socceroos.

With that in mind, Head Coach Tony Walmsley has kept the mantra alive in his recruitments for the upcoming Hyundai A-League Season.

Expect exciting things from the likes of Mickey Neill, Harry Ascroft, Nick Fitzgerald, Anthony Kalik, Liam Rose, Jake McGing, Josh Bingham, Paul Izzo and many more. Add a “seasoned pro” like Anthony Caceres at just 22-years-of-age to the mix and you start to realise the potential in this squad. 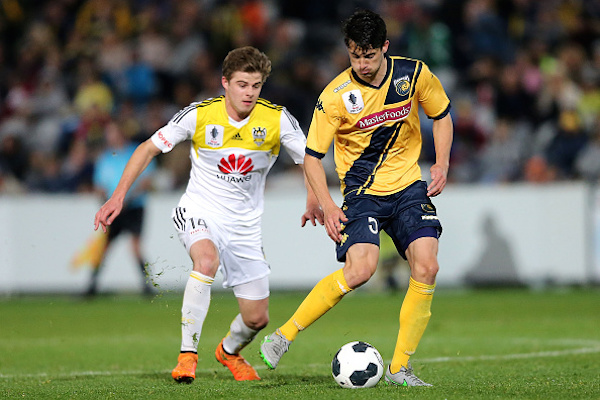 On the topic of youth development, perhaps the most exciting youngster in the Central Coast Mariners squad is the 2014/15 Mariners Medallist, Anthony Caceres.

The attacking midfielder went from strength to strength last season and is likely to go even further this season.

When ‘Cass’ gets onto the ball, expect some BIG moments at Central Coast Stadium. 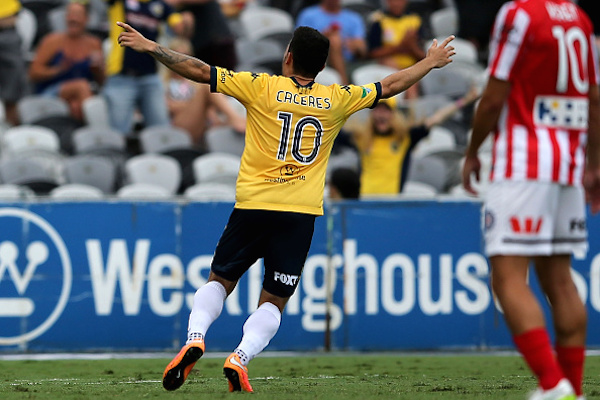 Anyone who caught last season’s round 20 encounter with Melbourne City in March will know of Fabio’s freak talent with a dead ball.

After bursting onto the stage for the Yellow & Navy towards the back end of last season, Ferreira is looking to add a few more highlights to his reel with the Mariners’ set pieces. 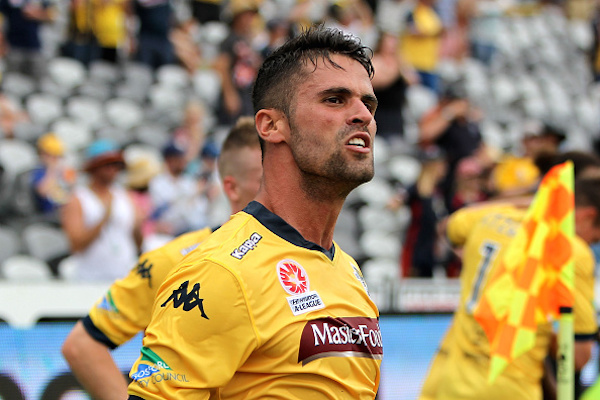 With 13 home games at Central Coast Stadium this season, there’ll be plenty of chances to soak up the sights and sounds at our idyllic bayside arena. Not to mention six NSW derbies, the first and last Mariners’ matches of the season, return of the New Year’s Eve fixture and an Australia Day weekend clash against the Western Sydney Wanderers there are plenty of mouth watering fixtures to look forward to.

Few stadiums in the world can match the panoramic views of the bay and palm trees that Central Coast Stadium has on offer.

Add in a few cannon blasts, the jubilance of the Mariners Brass Band, as well as some MasterFoods Sauce Bottle shenanigans and you’ve got a winner. 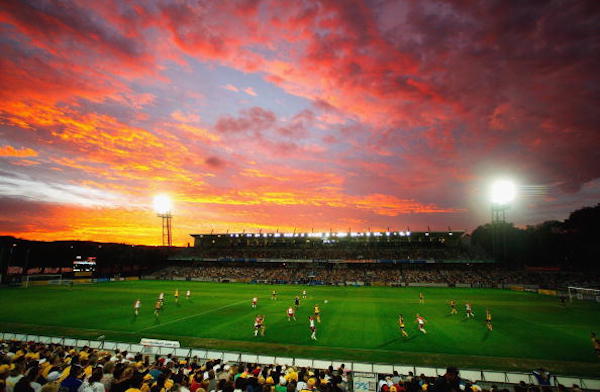 The Central Coast Mariners Membership Team are working hard behind the scenes recruiting a strong Membership base for the upcoming season and we want to hear your feedback on how we can deliver the best experience for our members. Call the Membership team on 4353 7200 or e-mail info@ccmariners.com.au to submit your feedback. 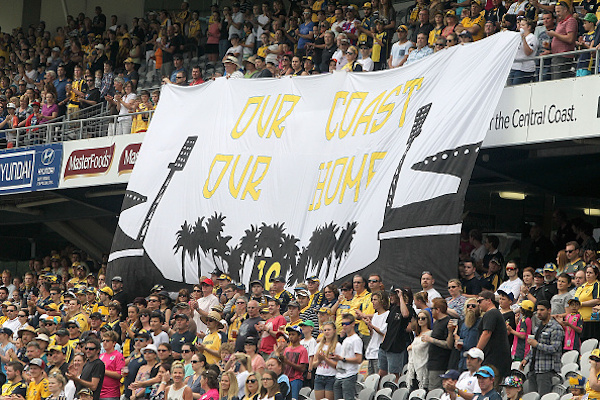