The Central Coast Mariners are today excited to confirm its intention to acquire a Westfield W-League Licence ahead of the 2017/18 season.

Today, the club formally advised Football Federation Australia (FFA) of its aim and are also preparing to present a proposal to FFA to join the competition from as early as the Westfield W-League 2017/18 season.

“The club has been quietly working hard behind the scenes for the last 18 months to understand what a Mariners W-League team will look like and it is with great energy and confidence that today we make the significant step forward on this journey,” Mielekamp said. “It will be crucial that the pathways and representation of not only the Central Coast but the Northern Suburbs and North Sydney regions are strong with our W-League team.

“The ongoing efforts from Mariners Academy Director Ken Schembri and everyone involved with the Central Coast Mariners Academy Women’s program was the final piece of the puzzle for us to now see how in collaboration with our other academies there is truly an exciting model that we look forward to presenting in intimate detail to the FFA.

“I would also like to thank and acknowledge the hard work of Rory Grace, Kym Griffen and Wayne O’Sullivan plus many more fantastic football people in North Shore Mariners who I am yet to meet. Without their involvement, we would never have had the confidence to not only progress our W-League aspirations but plan for a very successful and community minded arm to the organisation. 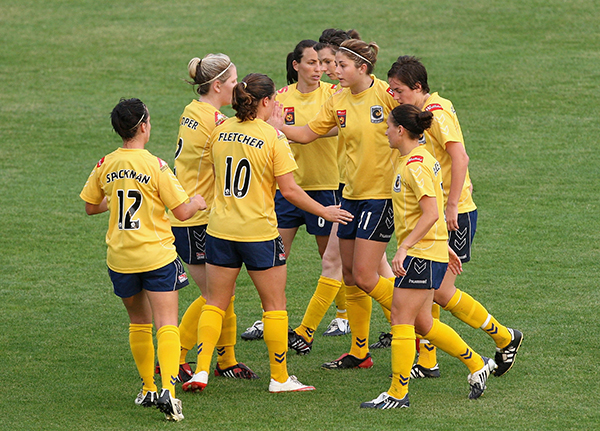 “In saying this however, now is when the hard work starts and real foundations need to be built. For this to happen we will need to attract the right commercial and community partners to not only ensure viability and longevity but help us create something that all football fans from the Harbour Bridge to the Swansea Bridge can be proud of.

“A vital step for us to ensure we obtain a W-League licence is the immediate investment into improving the facilities at Central Coast Stadium. We have held good talks and are very keen to see those talks quickly turn into progress so it isn’t a barrier that is out of our control that would hold us back.

Carmichael, who has been a Mariners’ staff Member in the club’s Community Department for the past five years is a passionate supporter and player of women’s football on the Central Coast and will lead the club’s bid for a Westfield W-League team to be included as early as 2017. 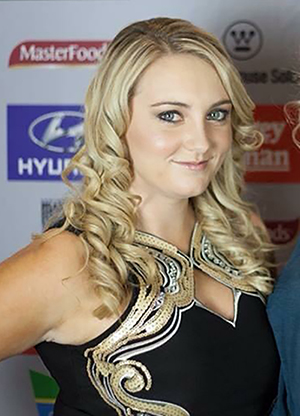 “The appointment of Carly Carmichael to the role is very exciting to see such a great opportunity go to one of our most senior and experienced staff members,” Mielekamp said. “The goal of our W-League team is to become the most entertaining, innovative and community minded female sports brand in Australia.

For anyone wanting to make enquiries about partnership for our Westfield W-League team please email ccarmichael@ccmariners.com.au