The Central Coast Mariners are proud to announce a brand new co-major sponsorship with MATE, an Australian-owned and operated telco provider who have partnered with former Mariners’ goalkeeper Maty Ryan.

The exciting partnership will see MATE branding emblazoned on the front of the away jerseys that will be worn when we kick off with a huge round 1 clash against Western Sydney Wanderers on October 12 at Bankwest Stadium.

Last night at our 2019 Corporate Launch, we proudly announced a brand new partnership with @beourmate, and revealed our @ALeague 2019/20 Away kits. #CCMFC #ForTheBadge pic.twitter.com/eblVfTi2my

The iconic MATE brand will also be featured on the back of the recently revealed Mariners’ Hyundai A-League 2019/20 home kit when the Mariners play at Central Coast Stadium.

Central Coast Mariners CEO Shaun Mielekamp said the partnership was an exciting opportunity for the club to link up with one of the fastest-growing companies in the telecommunications industry.

“From the moment we met the brilliant team at MATE we knew we had a new group of mates and their famous tagline, “Let’s be mates”, immediately confirmed a brilliant alignment of brands and core values.”

“Being the smaller challenger against some very large competitors is an attribute both of us share, and we know that our fans and members will all benefit tremendously from this partnership.”

“nbn™ is such a huge topic on the Coast, and so many of our members and fans are confused and frustrated by the technology and what it all means for them.”

“I have already asked questions and learnt plenty about the nbn™ and internet options for my family, and all of our members will get this opportunity to engage with our new mates and support a great brand that is supporting our club.”

MATE shot into the public eye through their athlete partnership with Maty Ryan, the former Mariners’ shot-stopper now playing at Brighton & Hove Albion and for the Caltex Socceroos. 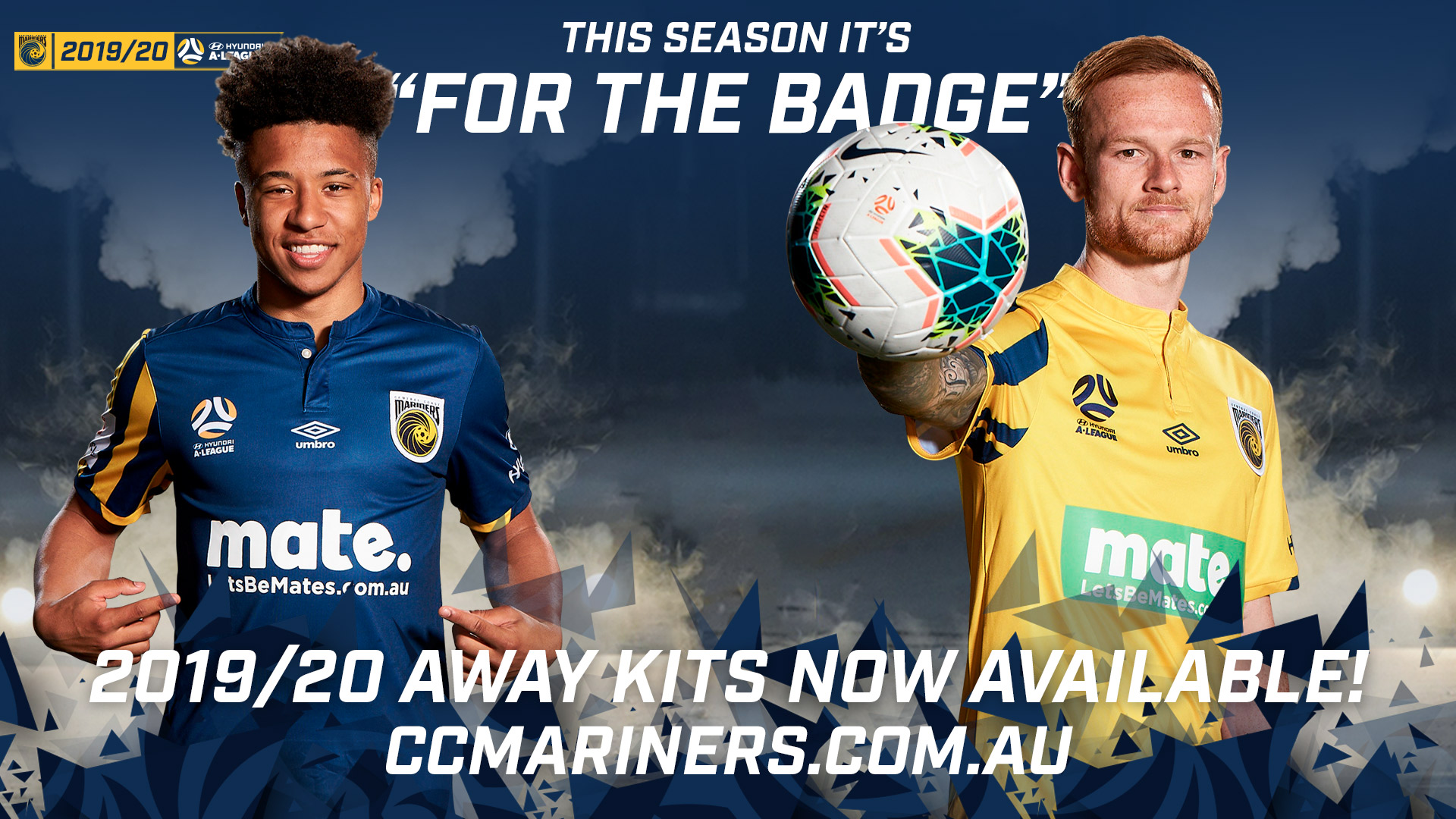 “At MATE we are the everyday people, providing products consumers want, with the value and service they deserve. As part of the Mariners family, we hope we can deliver local, personalised service in a deeper way to the people of the Central Coast.”

“We have invested heavily in supporting the world game of football as you can see from our partnerships with Maty Ryan and now the Mariners.”

“We like to think of MATE as internet made by football fans, for football fans, so wanting to be part of the success of the Mariners is our first step in supporting this outcome.”

As part of the partnership, MATE will offer exclusive deals for Mariners members and fans throughout the Hyundai A-League 2019/20 season, so stay tuned!

The MATE team will also be present at all Mariners home games at Central Coast Stadium to support members and fans with their internet and phone needs.