The Central Coast Mariners are proud to be one of only three clubs in Australia to have its academy accredited with ‘2 Star’ status under a new Football Federation Australia (FFA) system designed to provide more high-quality coaching to a larger number of potential talented players.

In addition to the male programs, the Central Coast Mariners Academy are also the only club of the three ‘Two Star’ accredited academies that have female programs from under 10’s to senior women.

The Central Coast Mariners Academy is made predominantly of homegrown talent with 86% of all players originating from a junior club right here on the Central Coast.

“The development of top tier club academies is a major focus of the 20 year Whole of Football Plan,” said Gallop. “Over the past 10 years our player development path has been very narrow. The approach we have been working on for the past couple of years is to put our Hyundai A-League clubs and National Premier Leagues clubs at the heart of player development with support and guidance from the FFA and our Member Federations.

“We are now seeing this become a reality,” he said. 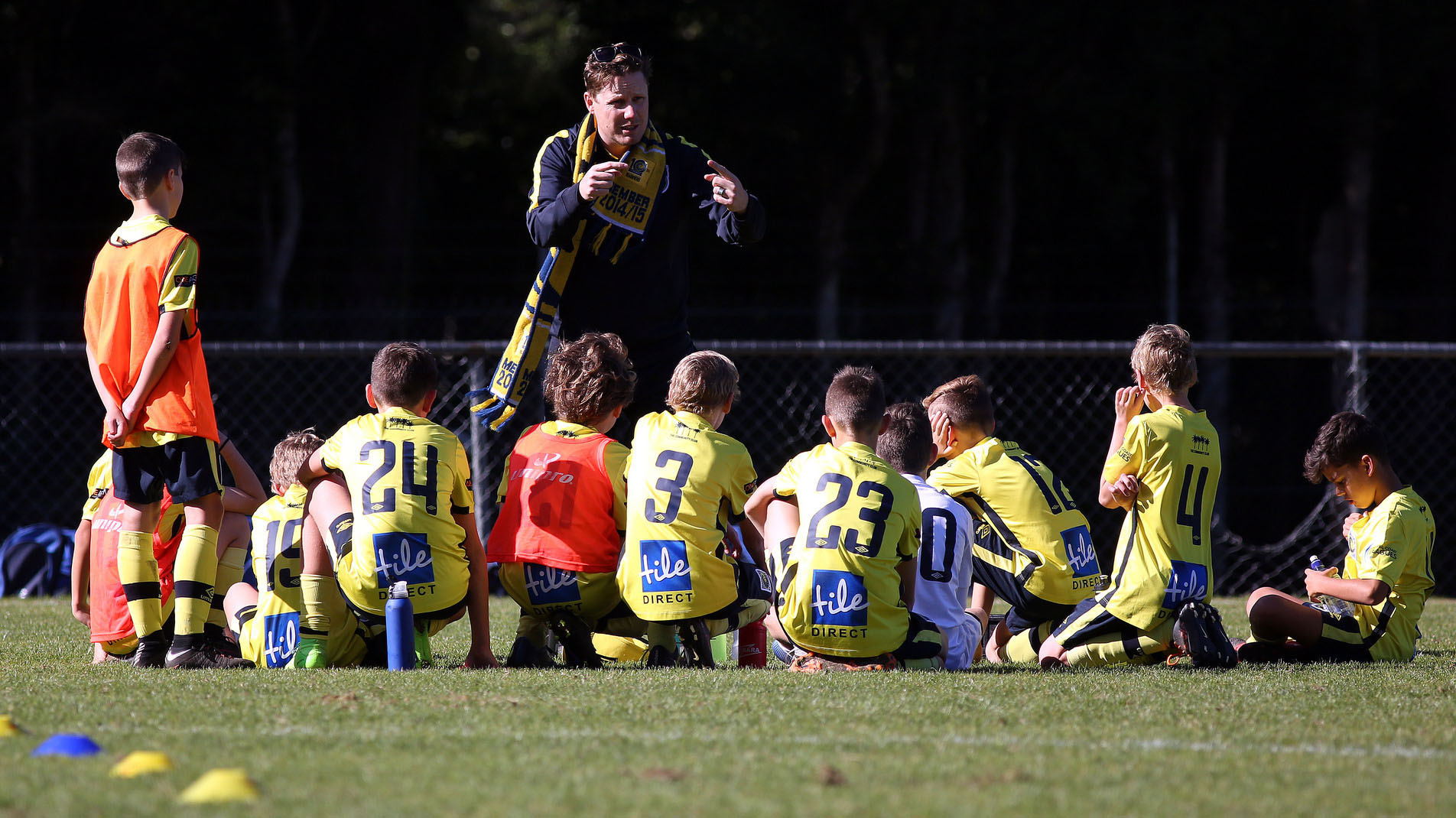 “This is a huge moment for our Academy and a testimony to the quality and dedication of everyone involved in player development at the Central Coast Mariners,” Mielekamp said.

“As we look to grow the program and keep raising the bar there is no doubt that the pathway provided for young players will only result in more talented kids getting opportunities that were previously not available.

“The Mariners have always, and will always, be dedicated to giving youth a chance which is why this announcement is so exciting,’ Mielekamp said.