Central Coast Mariners Members & fans can track the team’s movements with a host of photos, video and content via the official blog! If social media is your thing, you can follow the hashtag #CCMinOrange.

Central Coast Mariners Members & fans can track the team’s movements with a host of photos, video and content via the official blog! If social media is your thing, you can follow the hashtag #CCMinOrange.

The team will hit the road on Wednesday afternoon and are scheduled to arrive in Orange early Wednesday evening. For those in Orange – here is a run down of where you can catch the team during their stay!

Heading to Orange and looking for accommodation deals? Click here for the BEST that Orange has to offer.

Thank you to all of the families, Newcastle Permanent staff and children that came out to welcome us to Orange. We have touched down! 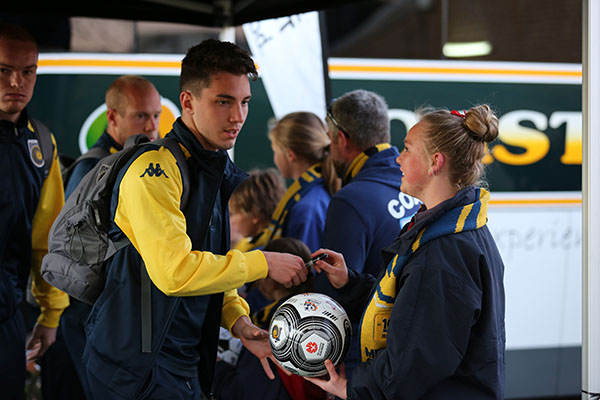 Orange City Council caught the Central Coast Mariners arrival which can be viewed by clicking here!

The Central Coast Mariners cruised to a comfortable 7-0 win over the Western NSW Mariners FC on Thursday evening in Orange. The match featured as a warm up for Sunday’s blockbuster in Orange that is also set to be played at Wade Park in NSW’s Central West. CLICK HERE for more details

A hat-trick to Dan Heffernan, brace to Fabio Ferreira, a goal each to Harry Ascroft and Josh Bingham puts the Mariners in a great position heading into Sunday’s #F3Derby. 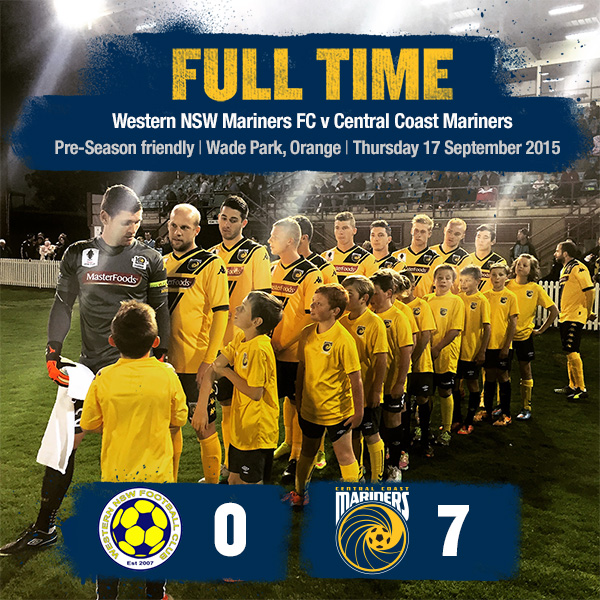 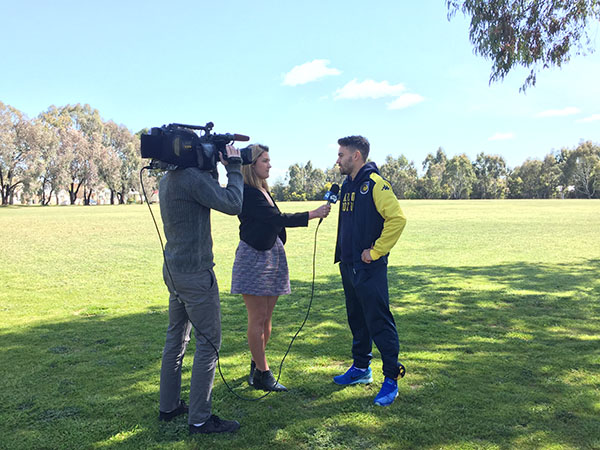 WIN News joined us on Thursday morning’s team walk ahead of our match vs. Western NSW Mariners FC 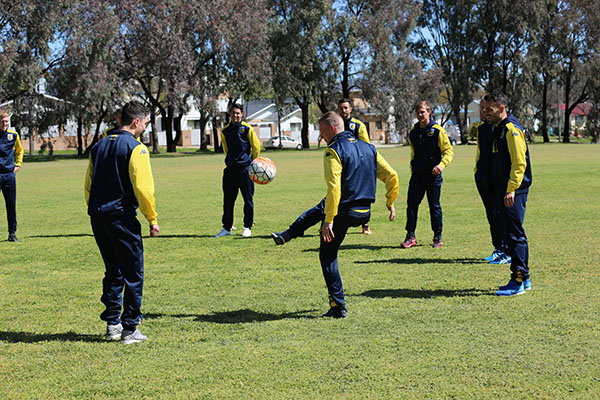 Orange City Council also caught some highlights from Thursday night’s match and you can access their video by clicking here.

Newcastle Permanent Building Society is a proud partner of the Central Coast Mariners and a selection of players will be visiting the branch on Friday. Visit the players and successfully name them for your chance to win tickets to Sunday’s match against the Newcastle Jets!

Thanks to Tony Leahey Motor Group the Central Coast Marinersboys have been cruising around in a Hyundai Australia iX35!

Now we’re off to the Newcastle Permanent branch in Orange! Come along and visit the boys between 1-2pm for your chance to win tickets to Sunday’s‪#‎F3Derby‬ v the Newcastle Jets! 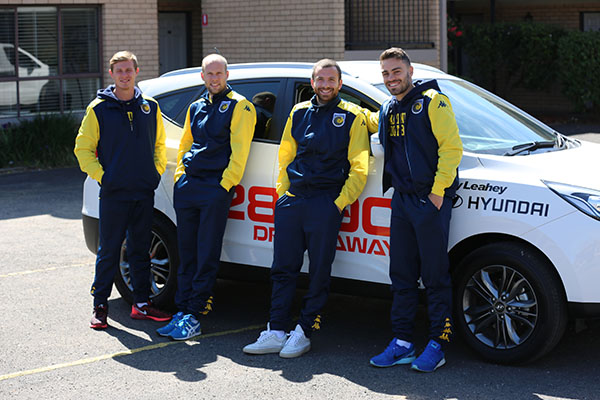 Bring along your Mariners Merchandise and biggest smile for some signing and photo opportunities with our players.

Thanks for having us Orange Waratah Junior Football! Tonight the Central Coast Mariners ran a coaching clinic for the kids and our coaching staff coached the coaches! See you all on Sunday for the ‪#‎F3Derby‬ at Wade Park! 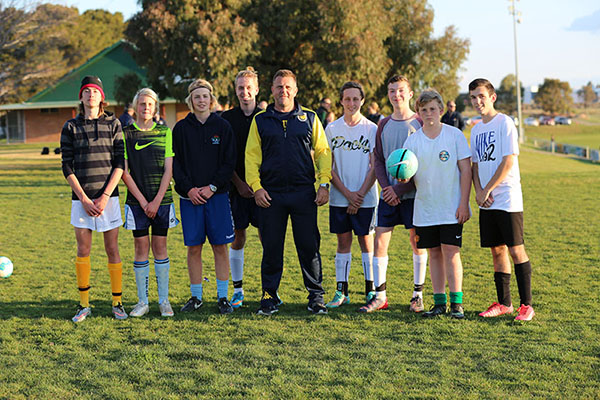 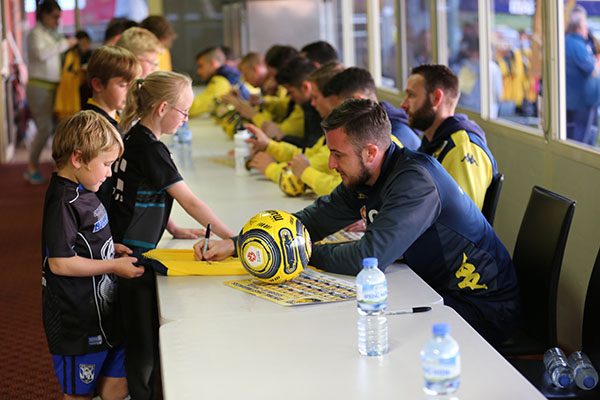 The lads were out at the Parkes football finals at Harrison Park to hand out the winner trophies! 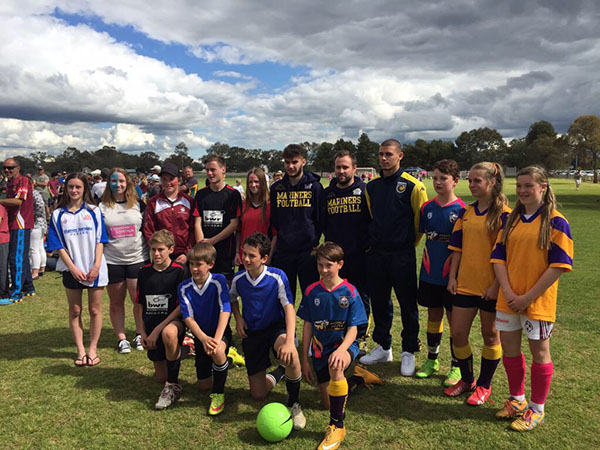 The Central Coast Mariners will put the children of CYMS Football Club through their paces with a Coaching Clinic! 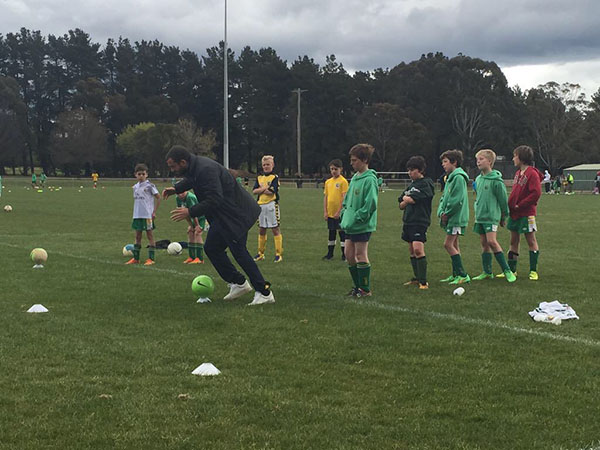 The Central Coast Mariners & Newcastle Jets were officially welcomed to Orange by the Orange City Council on Saturday evening. 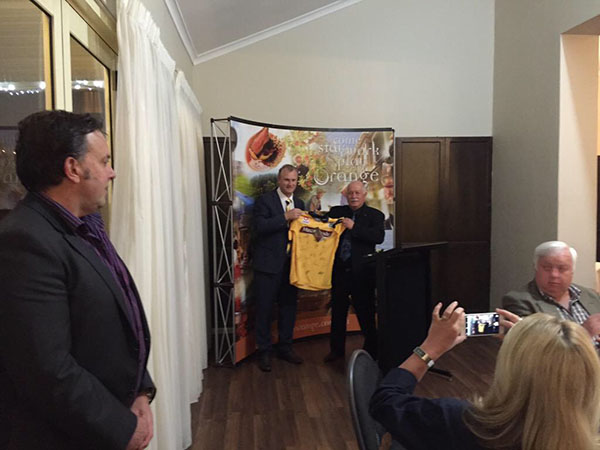 We’ve rounded out our pre-season trip to Orange with a 1-0 defeat to the Newcastle Jets​ at Wade Park. A HUGE thank you to everyone who made our stay in the Central West so enjoyable. A special thanks to Orange City Council​ & Newcastle Permanent​ for making the trip possible. CLICK HERE for a match summary to see how it all unfolded! 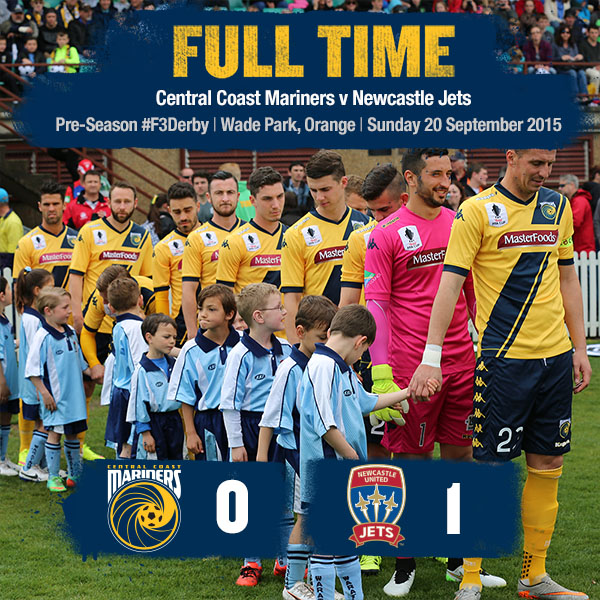