In the name of Play Football Round, five kids from Trent Buhagiar’s junior club were granted access to the Olyroos camp to have a kick with their Mariners hero. 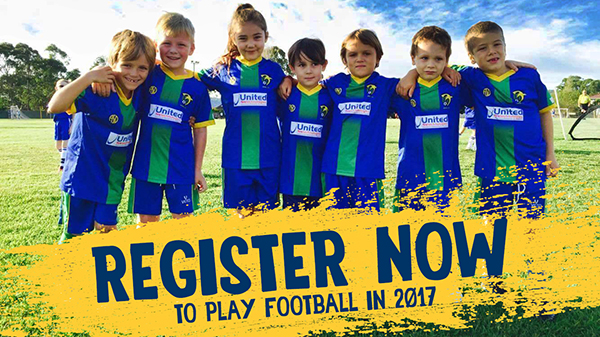 The Hyundai A-League will celebrate Play Football Round this weekend to promote football registrations around Australia for the upcoming grassroots season.

In 2016 football was officially named the largest club-based participation sport in Australia according the Australian Sports Commission’s AusPlay Survey. Football in Australia engages with over 1.3m people across all participation segments and recorded an 8% growth in female players from 2015.

“Football is truly a sport for everyone,” said FFA CEO David Gallop. “The ALDI MiniRoos are a great way to introduce football for girls and boys from 4-11 years.

“Each year Play Football Round highlights the entire player pathway from the girls and boys, mums and dads at the grassroots, to the women and men as the elite levels of the Westfield W-League and Hyundai A-League,” concluded Gallop

The 2017 Play Football campaign will once again support the annual recruitment drive for grassroots coaches and referees, who along with players are the game’s greatest advocates and are two key roles that have a great influence on a player’s experience. 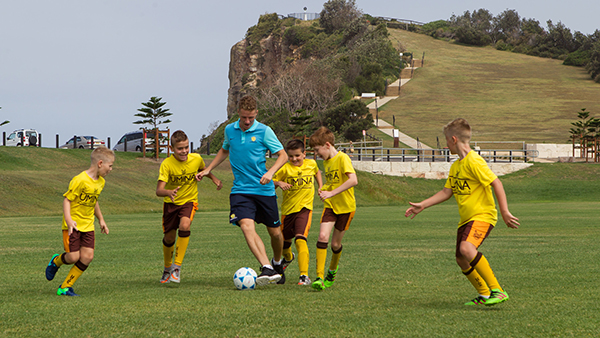 The theme of Play Football Round is ‘See Where Football Can Take You’ highlighting the many paths football can take.

Mariners’ young gun Trent Buhagiar has played the entirety of his football career on the Central Coast. The Umina Eagles junior climbed the tiers of local football before stepping up to Central Coast representative level and became the first of hopefully many players to sign a professional contract from the International Football School.

This week during Buhagiar’s first Olyroos Camp, Buhagiar took some time out to meet with young kids from his junior club to have a kick and chat all things football.

Buhagiar spoke about the importance of football to him as a youngster and urged everyone to sign up and get involved.

“As a junior I started as a five-year-old at the Umina Eagles,” Buhagiar said. “They looked after me right up until the under 12s before I spent one season at Southern & Ettalong then after that I joined the Mariners academy,” Buhagiar said.

“For me as a kid football was everything – it’s a great avenue for young children to get active and have some fun.

“When I was in the under-fives and sixes it was all about having a kick with my friends, the social aspect of football is huge and if you’re not having fun then you’re not doing it right.

“The advice I would give to any young player is just do your best, you can end up anywhere,” Buhagiar said. 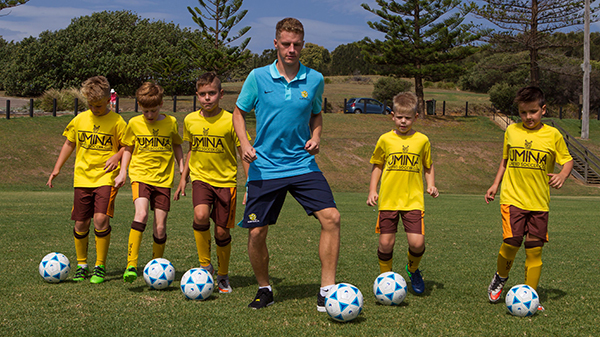 The 2017 football season is fast approaching and registrations are open for all clubs to register to play, coach and referee football.

It creates friendships, encourages a healthy and active lifestyle, values community and provides social and competitive opportunities from infancy through to adulthood.

For more info about local registrations and your local football clubs head to www.ccfootball.com.au