The Central Coast Mariners are excited to inform its Members, fans and the media that Paul Okon has been appointed the club’s Head Coach ahead of Hyundai A-League season 12.

Affectionately known as ‘Paolo’, Okon has signed a two-year-agreement with the Yellow & Navy and will run his first training session with the Mariners on Tuesday at the Central Coast Mariners Centre of Excellence.

As a player, Okon experienced a decorated career throughout Europe and the U.K. with the likes of Leeds United, Club Brugge and Middlesbrough along with his 28 caps as a Socceroo before being inducted into the Football Federation Australia Hall of Fame in 2009. 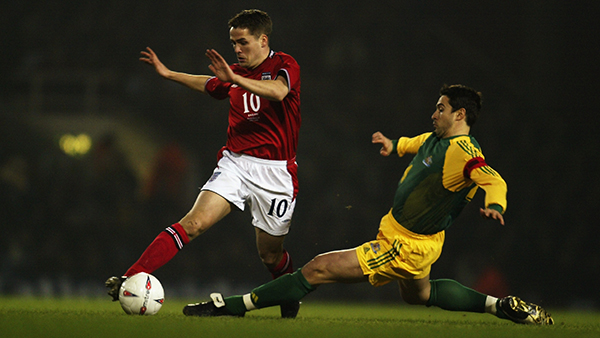 As a coach, 44-year-old Okon has been at the forefront of youth development for the past four years as the Australian under-20s Head Coach in a period that has seen 11 of his players go on to make their senior Socceroos debuts.

Prior to his most recent role as the Australian under-20s Head Coach, in 2008 Okon served as an assistant coach to Miron Bleiberg at Gold Coast United in the Hyundai A-League.

Central Coast Mariners Executive Vice Chairman, Peter Storrie credited Okon who positioned himself as the most impressive candidate during the recruitment process.

“In Paul we have an outstanding candidate that covers all areas for us,” Storrie said. “His extensive knowledge of young players across the country, understanding of the Hyundai A-League and understanding of the Central Coast Mariners were crucial decision making factors.

“Paul is dedicated to fan engagement and installing a brand of exciting football that will bring more fans to Central Coast Stadium, he also comes highly regarded from Ange Postecoglou who we approached for advice towards the final stages of the interview process.

“The club had over 60 first class applicants from around the world which is a testament to the draw power of the Hyundai A-League,” Storrie said. “The process allowed us to look at one of the club’s most important policies – giving youth a chance, which Paul fits perfectly.

“Harry Redknapp also played an important role in the recruitment process and agreed with our final decision to appoint an Australian coach compared to the raft of overseas candidates who applied for the position,” Storrie said. 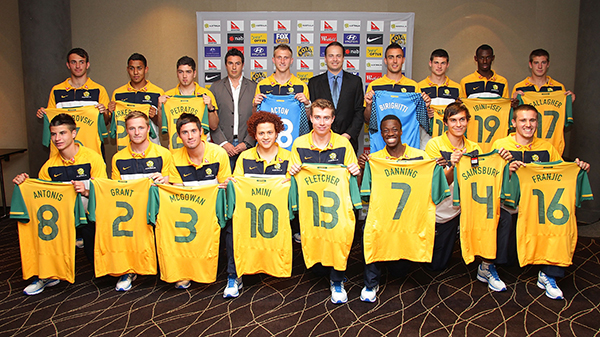 Okon spoke about his determination to excite the Central Coast Mariners supporters and what he brings to the table as the club’s new Head Coach.

“We want to give our supporters, the people who have been loyal to this club a reason to keep coming back to Central Coast Stadium and we want to give new people a reason to come and watch this team play football,” Okon said.

“After a disappointing season we want to grow our supporter base and the only way we can do that is by playing a brand of football that’s going to excite people and get people talking about our club again.

“I feel very excited and can’t wait to get started,” Okon said. “Hopefully I can bring something to the club and get the Central Coast Mariners back to where we all want them to be and that’s winning football games.

“One thing that I’ve learnt to accept and do my best with at a national team level has been preparing players with limited time so it’s not new to me at all, it’s a part of what I’ve been doing for four and a half years.

“Any coach will tell you that they don’t have enough time but I’m happy with five weeks and confident that the type of football I want to play, I will be able to get across before round one.

“Local knowledge of the Hyundai A-League, its challenges and its players is probably one of the most important things that you need to have so I think that will work to our advantage and I’ve been watching a lot of football [the past four years especially] so I know what’s going to work and where we can excel.

“The Mariners have been one of the most successful clubs in the history of the Hyundai A-League, the last two seasons have been very challenging for the club but the opportunity to work with a club that has a really patriotic following is really exciting, I want to make Central Coast Stadium a difficult place to come and play football again.

“The biggest enjoyment I’ve had over the past four and a half years is seeing young players develop and this is something I plan to do at the Mariners. 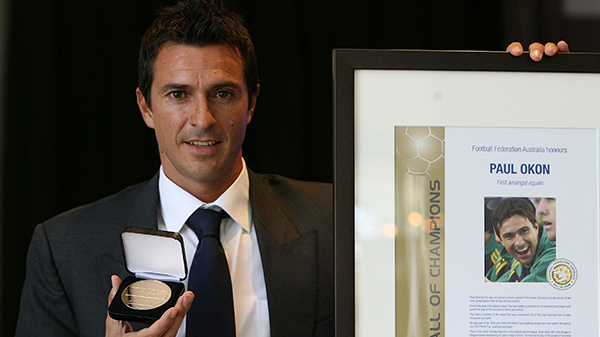 Okon is confident that he will be able to settle in quickly at the Central Coast Mariners Centre of Excellence.

“As long as we’ve got footballs, cones, poles and some bibs that’s all I need to get started,” Okon said.

“I’m quite confident that the Mariners have everything in place, we are lucky to be one of the only Hyundai A-League clubs to have its own home and facilities, it’s something that will help me settle in very quickly.

As part of the interview process, the Central Coast Mariners met with Caltex Socceroos Head Coach Ange Postecoglou to discuss the type of coach that would suit the strategy and culture of the Mariners. 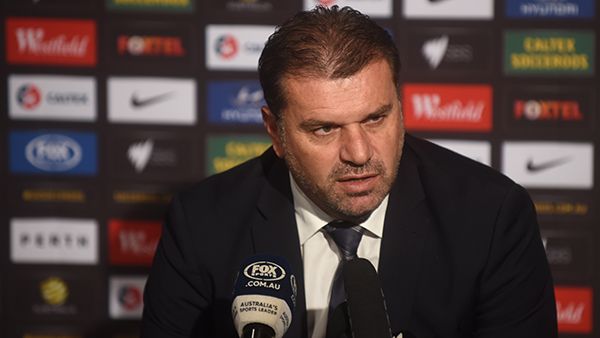 Postecoglou welcomed the appointment of Okon and spoke about the importance of developing good young coaches in the Hyundai A-League.

“I’m not only a big believer in Australian players but also Australian coaches and it is important that as we grow as a football nation that we give opportunity to young coaches in the Hyundai A-League and I applaud Central Coast for considering a few young Australian coaches for the role,” Postecoglou said.

“Paul is a good young coach who has spent time in the National Team system and deserves a chance to grow as a coach in the Hyundai A-League.

“He is one of numerous young coaches in Australia, many of whom are finding their way in the various NPL competitions, that we should be encouraging because the future of football in this country is not only linked to the development of young players but also young coaches,” Postecoglou said.