The Central Coast Mariners can today announce the signing of young defender Kye Rowles on a 1 year contract.

The 19 year old joins the Mariners from Brisbane Roar, who spent the last season under the guidance of John Aloisi. The left back has represented Australia at the U17 FIFA World Cup, and says former Socceroo Paul Okon played a big part in getting him to the coast.

“A big influence on me coming to the Mariners has been Paul Okon, I have worked with him through the young Socceroos for a while and I like his coaching and his style of play” 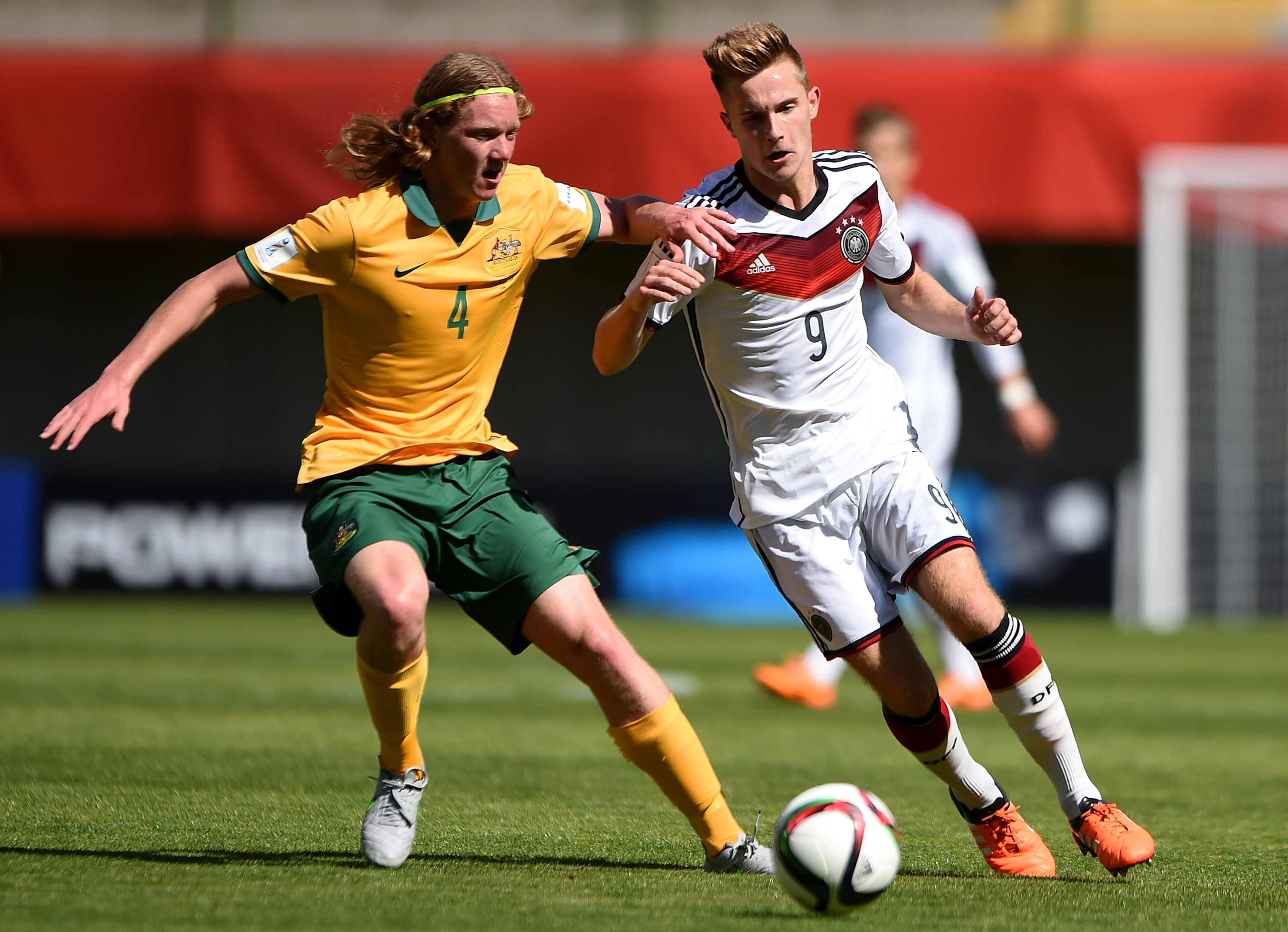 Kye joined the squad for his first training session this morning, and was excited to be back on the park.

“It is great how tight knit the group is here and just how friendly that have been is really obvious. After my first training session today the boys definitely have a lot of quality here”

Paul Okon was impressed with Kye’s first session with the squad. “Left sided defenders are particularly hard to find, especially those that are comfortable in our playing style. Kye has enormous potential which we hope to nurture and help continue his development into an A-League footballer”.