Central Coast Mariners’ Captain, Alan Baro moved to the Central Coast for more than just football. Six months into his sea change, Alan and his young family are loving life in Terrigal.

Defensively reliable, great distribution and a man who leads by example thanks to his wealth of experience, Alan has been an ideal acquisition for the Mariners.

But it’s life off the pitch for Alan, his wife Ester, son Biel (5) & daughter Arlet (2) that makes his efforts on the pitch even easier. 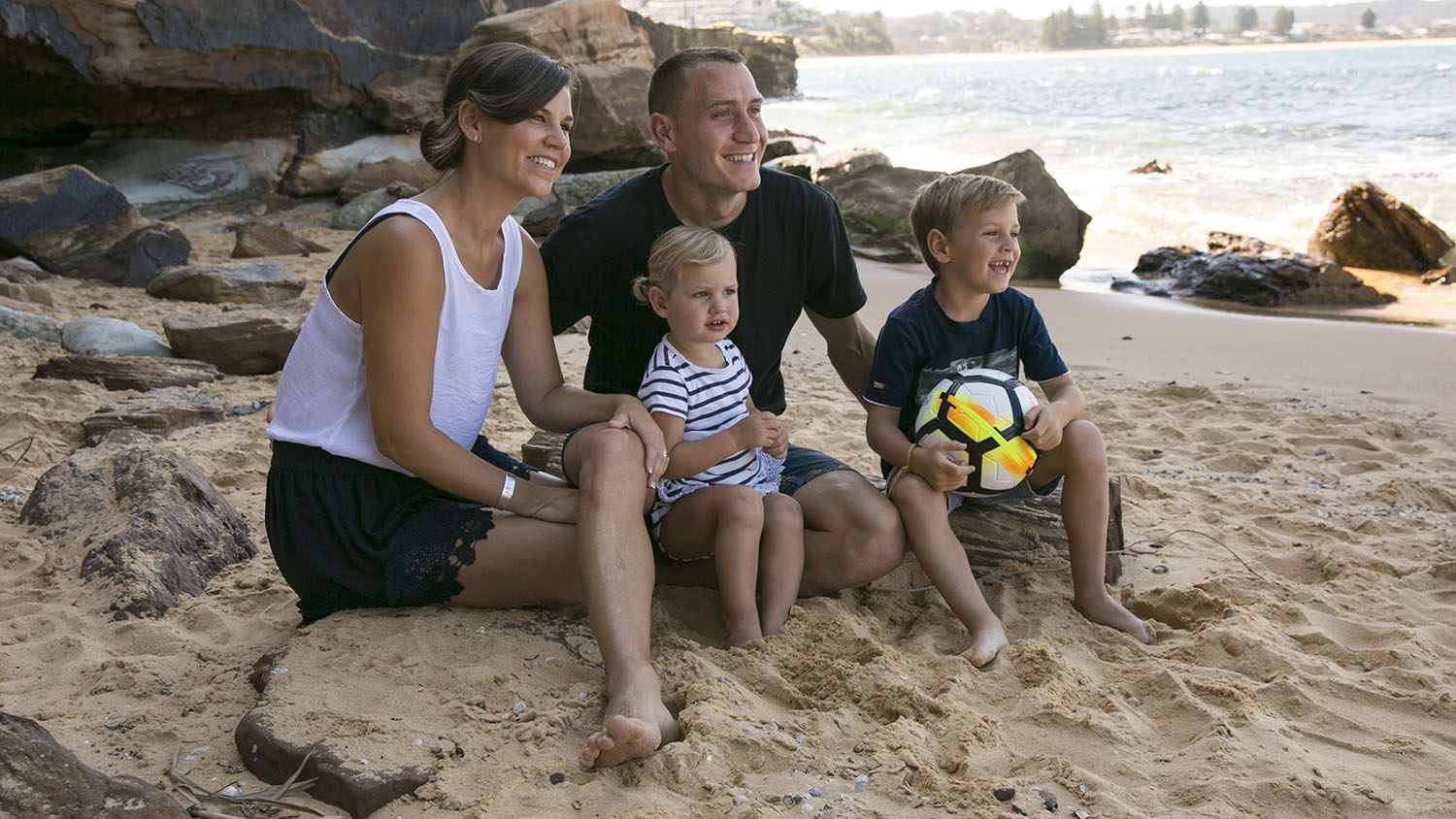 This weekend, Fox Sports are celebrating the Spanish influence on the Hyundai A-League and Alan praised the quality of football in Australia.

Baro said that before arriving in Australia to link up with Melbourne Victory, he spoke with former teammates Isaías (Adelaide United) and Alberto Aguilar (Western Sydney Wanderers)

“Before coming to Australia, I spoke with Isiais and Alberto Aguilar who talked very highly of the quality of football in the Hyundai A-League,” Baro said. “I think a few years ago, not many people in Spain knew about the A-League but now, people in Spain are following the A-League because it’s a great league and many Spanish players have made the trip here,” Baro said.

With talk surrounding the potential naturalisation of Spanish midfielder Isaías, Baro said he wouldn’t rule out the idea of staying in Australia long term with his family.

“When we played Adelaide here in round seven I spoke to Isaías who is in the process of becoming an Australian,” Baro said. “Of course, it’s something I would consider – everyone around the world knows how much of a beautiful country Australia is and we are loving it here on the Central Coast

“Like I’ve said before, my family and I have already made lots of close friends on the Central Coast and it has been very easy to settle in. Everyone is so nice, it’s a beautiful part of the world and we couldn’t be happier.

“If one day I could achieve citizenship in Australia it would be a proud moment,” Baro said.

The Club Captain says his side quickly re-focussed their attention to Saturday’s match against the Wanderers after a narrow 1-0 loss away from home to Melbourne City. 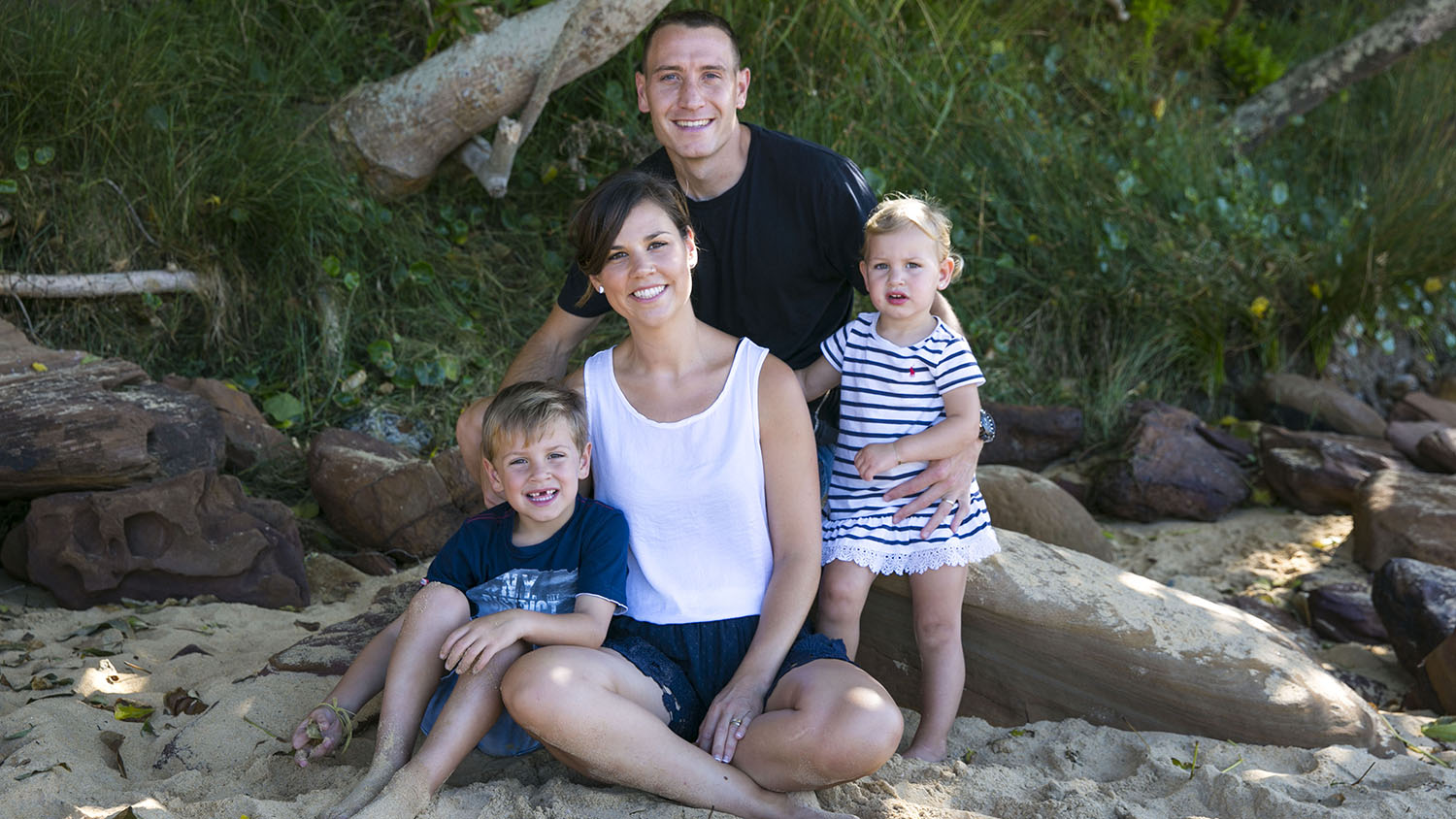 “Yes, it was a disappointing result against Melbourne City but there are always positives you can take from it,” Baro said. “The best thing, is that we have an immediate opportunity to bounce back this weekend against the Wanderers and I am sure we will do that.

“We know it’s going to be a tough game, Western Sydney are a very strong team. They also had a disappointing result last week but we know they will also want to return to winning ways.

“Every week our game improves, week-by-week we rectify our mistakes which is pleasing to see for such a young team.

“Paolo has a clear playing style that he wants us to follow, so we all know our role. We’re working extremely hard to ensure positive results,” Baro said.