The Central Coast Mariners can today confirm that young shot stopper Adam Pearce has signed a two-year contract extension that will see him remain in Yellow & Navy until at least the end of the Hyundai A-League 2020/21 season.

The 22-year-old first arrived on the Central Coast as a 17-year-old in the Mariners youth set up before signing his maiden professional contract in August 2017.

Having transitioned from NPL to A-League over his past five years with the club, Pearce is looking forward to his first substantial break and starting fresh in the Hyundai A-League 2019/20 pre-season.

The Central Coast has already made a fond impression on Head Coach, Alen Stajcic.

In this exclusive interview, 'Staj' reflected on his early memories of the Mariners and the drive to instil Mariners pride in the passionate Central Coast football community. #CCMFC #ALeague pic.twitter.com/tnKY9ujexr

“To sign for the next two years is a fantastic opportunity,” Pearce said. “As a keeper, you need to do everything to prepare yourself to be ready when called upon, working with Matt Nash has been great for my development and I can’t thank him enough for the time and energy he has put in with me.

“It’s a dream to play in the Hyundai A-League, this year I earned opportunities to play which has been the most rewarding part of my career so far. Every day you turn up to training and on the weekend, you want to be playing, that’s something every footballer aspires to, so hopefully I can earn that number one spot.

“Signing for two years means I will have been at the Mariners for at least seven years, after coming through the youth system I’ve always looked up to the professionals in front of me. It’s such a humbling experience.

“To walk out at Central Coast Stadium and play for the Central Coast Mariners is a privilege. The fans have been unbelievable, I know it’s been a tough few seasons, but it doesn’t stop them coming out in full force. Every player who has ever been in that change room appreciates the fans’ support and what they do for us each week.

“Now I’m looking forward to a break, focussing on pre-season and putting in as much hard work as it takes. I haven’t really had a break of more than a week, so to get away and refresh before pre-season should make a big difference. Then I can get back for a fresh start and look forward to a successful season ahead,” Pearce said. 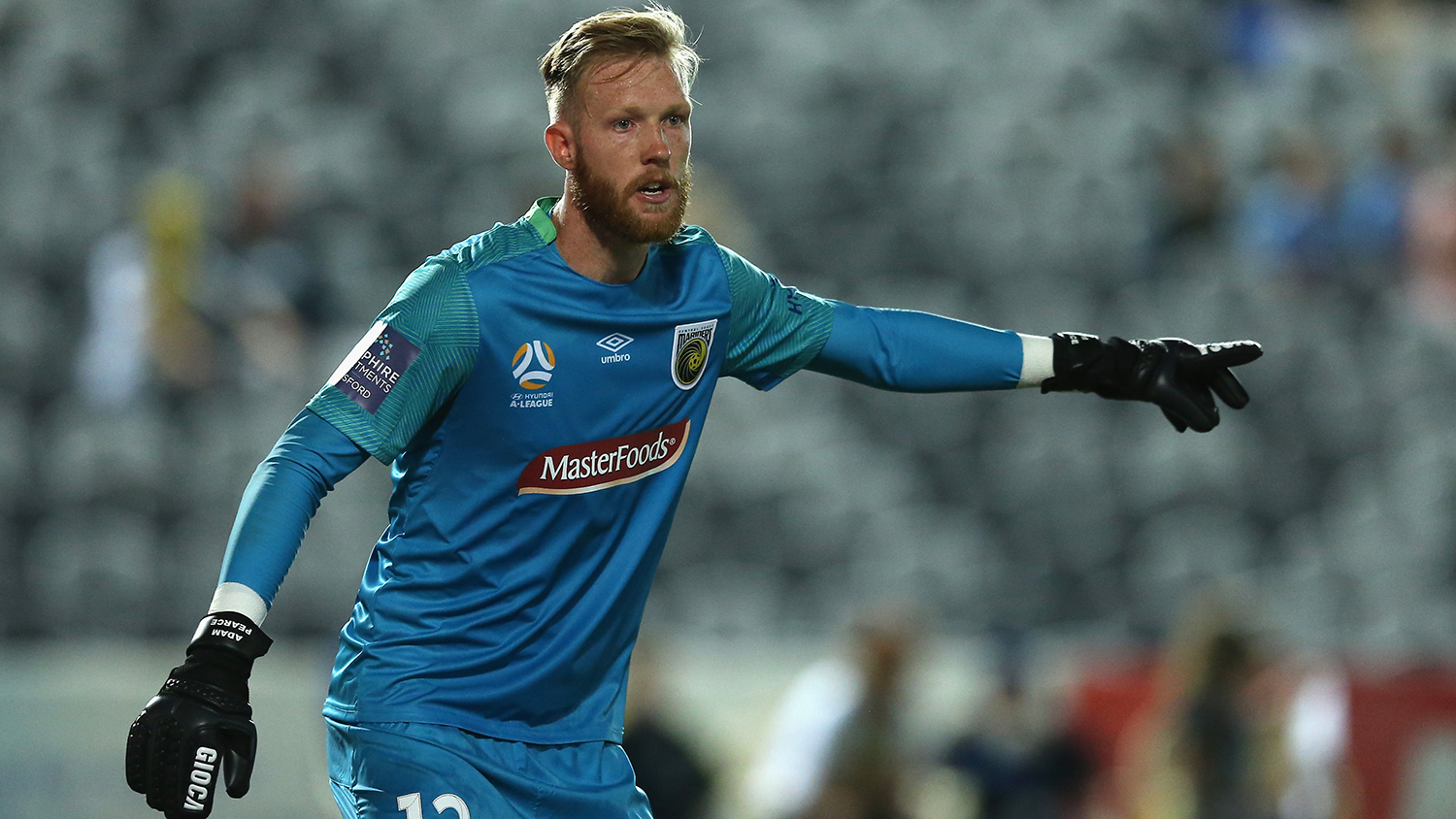 Head Coach Alen Stajcic noted that the contract extension was a reward for the glove man’s hard work.

“For a young, aspiring goalkeeper like Adam Pearce who has progressed through the youth ranks, it’s great to keep him at the club,” Stajcic said. “To see Pearcey perform in the Hyundai A-League is a testament to his development, so we’re excited to see where he can take his game to next.

“It’s a hard task waiting for an opportunity as a young goalkeeper, but when given the chance against Western Sydney, Pearce showed that he was ready to take his opportunity with both hands.

“This Club has a history for developing great young goalkeepers and we are confident that Pearcey is certainly one for the future,” Stajcic said.