The Central Coast Mariners Academy are pleased to announce the appointment of Club Legend, André Gumprecht who will lead the new Junior Representative Leagues.

For more info on the program and trials please CLICK HERE 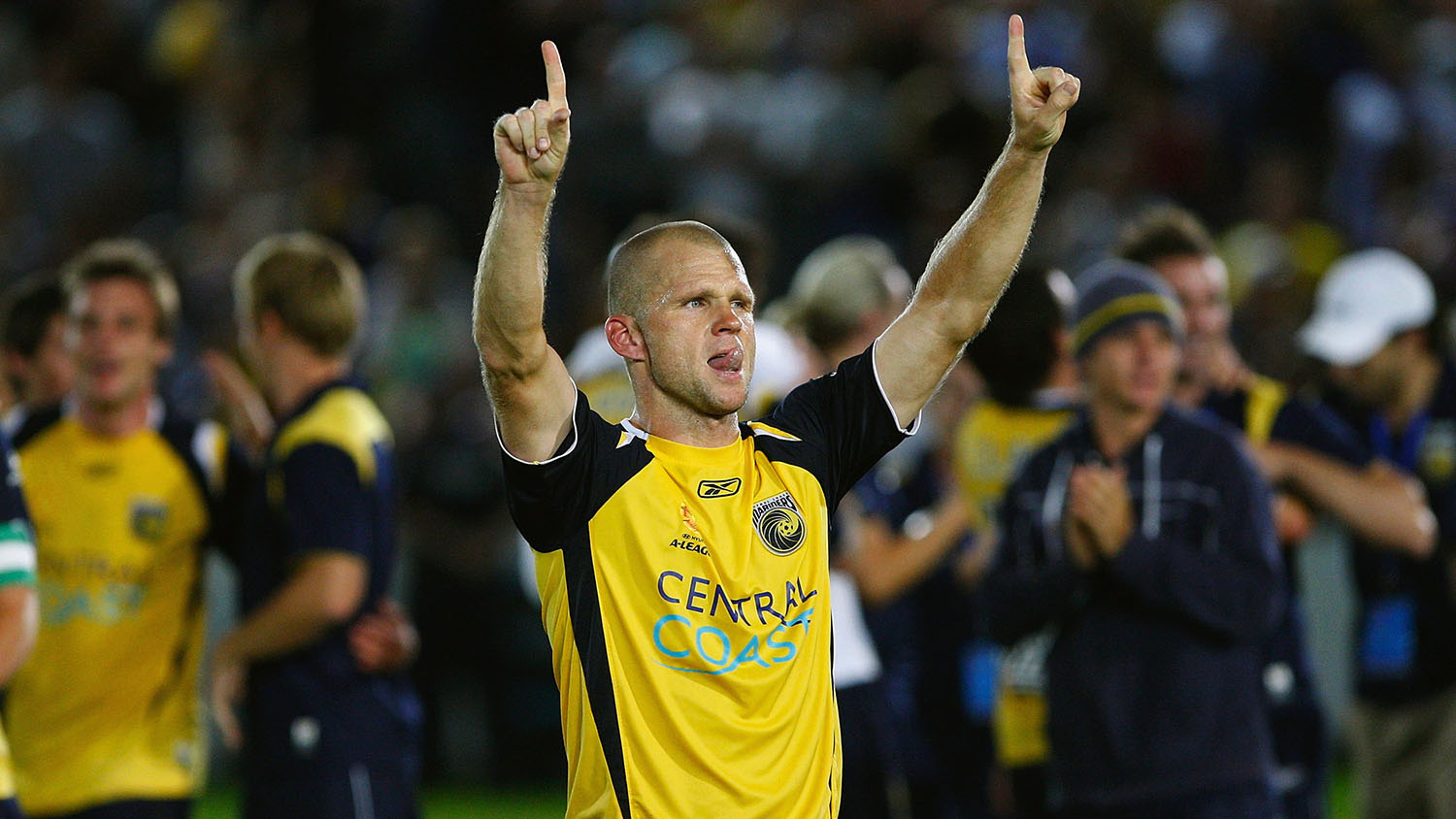 In a huge coup for the new and exciting program, Gumprecht will lead the Junior Rep’s, drawing on his vast experience in educating young players in skill development.

Now a highly-qualified coach, Gumprecht is a fan favourite amongst Mariners’ supporters, appearing 63 times in Yellow & Navy across four seasons with the club, which included a Hyundai A-League Grand Final appearance. ‘Gumps’ as he is affectionately known, boasts an impressive playing CV across Europe along with an NSL title during his time with Perth Glory.

Gumprecht’s role encompasses the technical delivery of the Junior Rep’s along with education for other coaches within the program.

Gumprecht will continue his current role with the International Football and Tennis School. Thanks to Andre and the team at IFTS, the school continues to produce a number of players that have been successful within our Academy structure which provides a great platform for young aspiring players to balance their love of football within the context of a busy school life.

Trials for the new program commence on Saturday, September 15 and registrations are OPEN. CLICK HERE to register your child.