​It’s going to be a huge weekend of Hyundai A-League action with a host of players and clubs set to achieve some impressive milestones.

There are not many players that have got to 150 appearances in the Hyundai A-League but four players will get to that mark this weekend.

Central Coast Mariners defender Josh Rose is the first who will get there in Friday night’s clash with Melbourne Victory at AAMI Park. 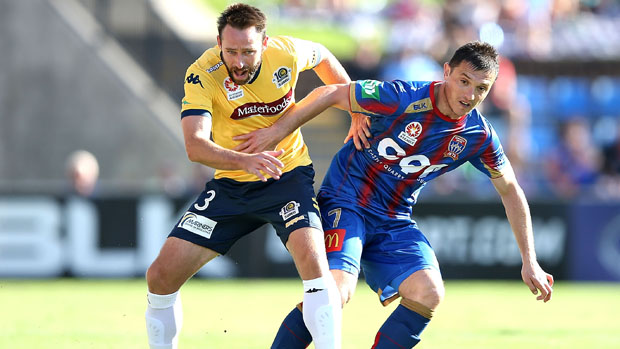 Lia’s milestone is particularly impressive, achieving all of his appearances at the one club in Phoenix.

It’s a good time for Phoenix who are set for some sensational records if they can beat Sydney FC on Sunday. 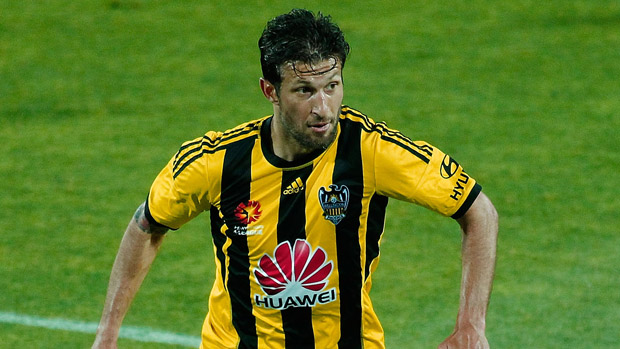 Ernie Merrick’s in-form side are aiming for a club-record fifth straight win, while they will equal the club’s longest ever unbeaten run (seven matches) if they avoid defeat at the “Cake Tin”.

Also in that match, the Sky Blues will create a club for most matches unbeaten on the road, which would be 10 games to beat the previous mark set more than seven years ago.

Mariners skipper John Hutchinson will move into outright 10th in the list of all-time appearances in the Australian National League [NSL and Hyundai A-League] when they take on Victory on Friday night. 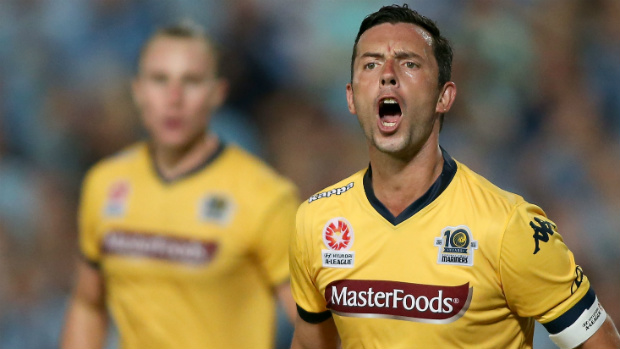 If Hutchinson takes the field it will be his 390th game in the top flight of Australian football, edging past David Barrett (389) into 10th spot.