The rebel Female Football awards will be held on Friday, recognising the incredible contribution by both women and men in football at all levels of the game in Australia.

Three Mariners have been nominated for awards, with Gabrielle Blanch, Dan Barrett and Sharon Pascoe all up for different awards. Read on to find out more!

What are the rebel Female Football Awards?

The rebel Female Football Awards recognise the role of women in our great game.

As well as highlighting work done by women at both Westfield W-League and Hyundai A-League clubs, it also shines a light on the unique stories and volunteers at Member Federation and grassroots level.

The rebel Female Football Awards are held annually on as part of FFA’s continued commitment to growing the women’s game at all levels.

The awards recognise and acknowledge achievements made in women’s football over the past year and bring together all facets of the women’s game from a national through to grassroots level.

What awards are up for grabs?

There are a range of different awards that will be presented on the day, ranging from awards for the coaches and administration staff, to accolades for fans at a community level.

Perhaps the most prestigious gong is the rebel Role Model Award, which was won last year by Sydney FC defender Ally Green.

Female coach of the Year

In the Hyundai A-League/Westfield W-League category, the Female Coach of the Year in 2019 was taken out by former Brisbane Roar boss Mel Andreatta.

In the running this year is: 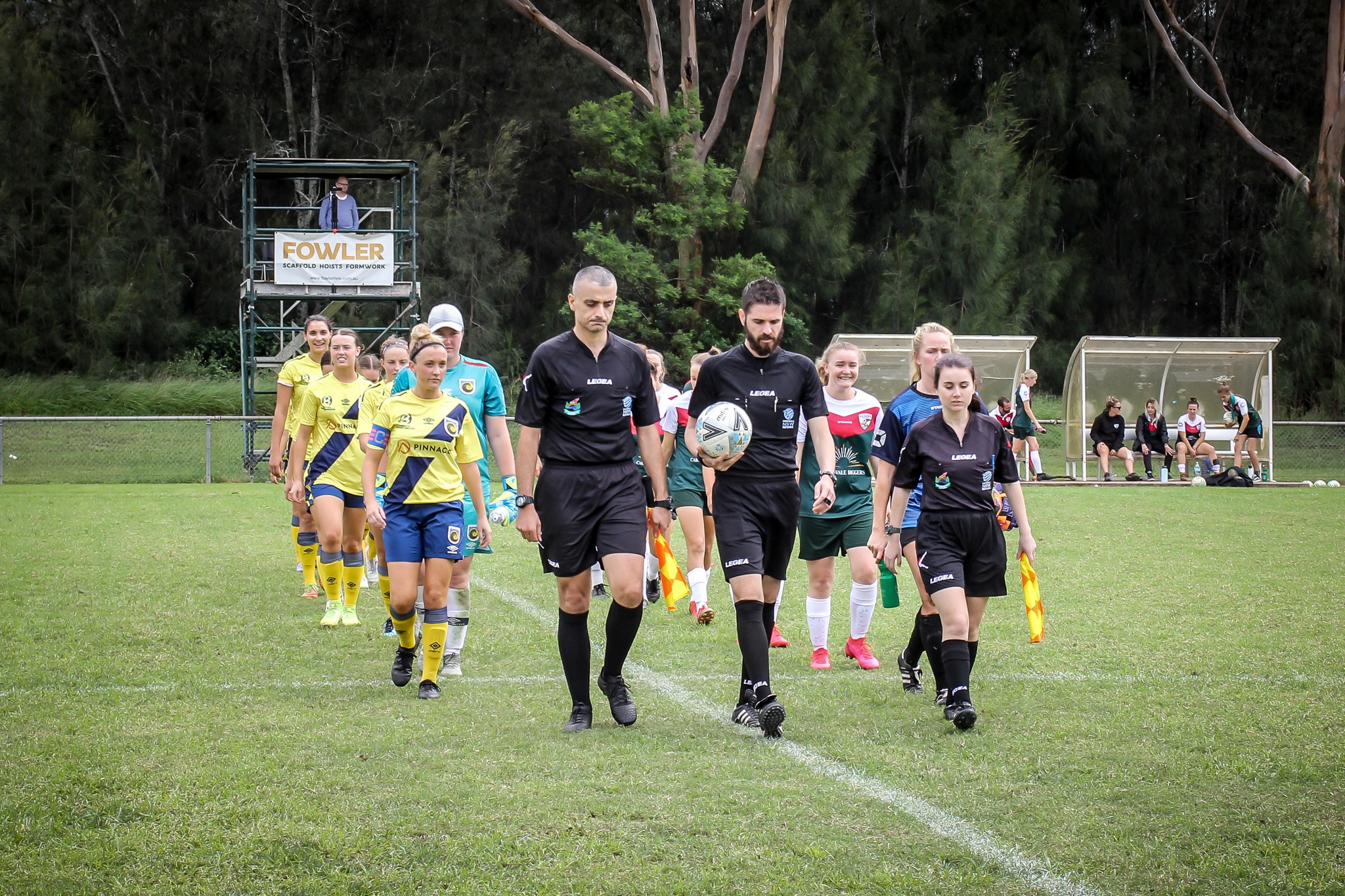 Female Administrator of the Year

The 2019 Female Administrator of the Year was Nicola Browne from Newcastle Jets, with a stack of excellent nominations for this year’s prize.

Female Fan of the Year

Fans are a crucial part of football and last year’s Female Fan of the Year was Chris McAlister from Brisbane Roar.

This year’s contenders are:

Male Champion of the Year

The final category is the Male Champion of the Year, which was Melbourne Victory’s Jeff Hopkins in 2019.

The nominees for this year are: 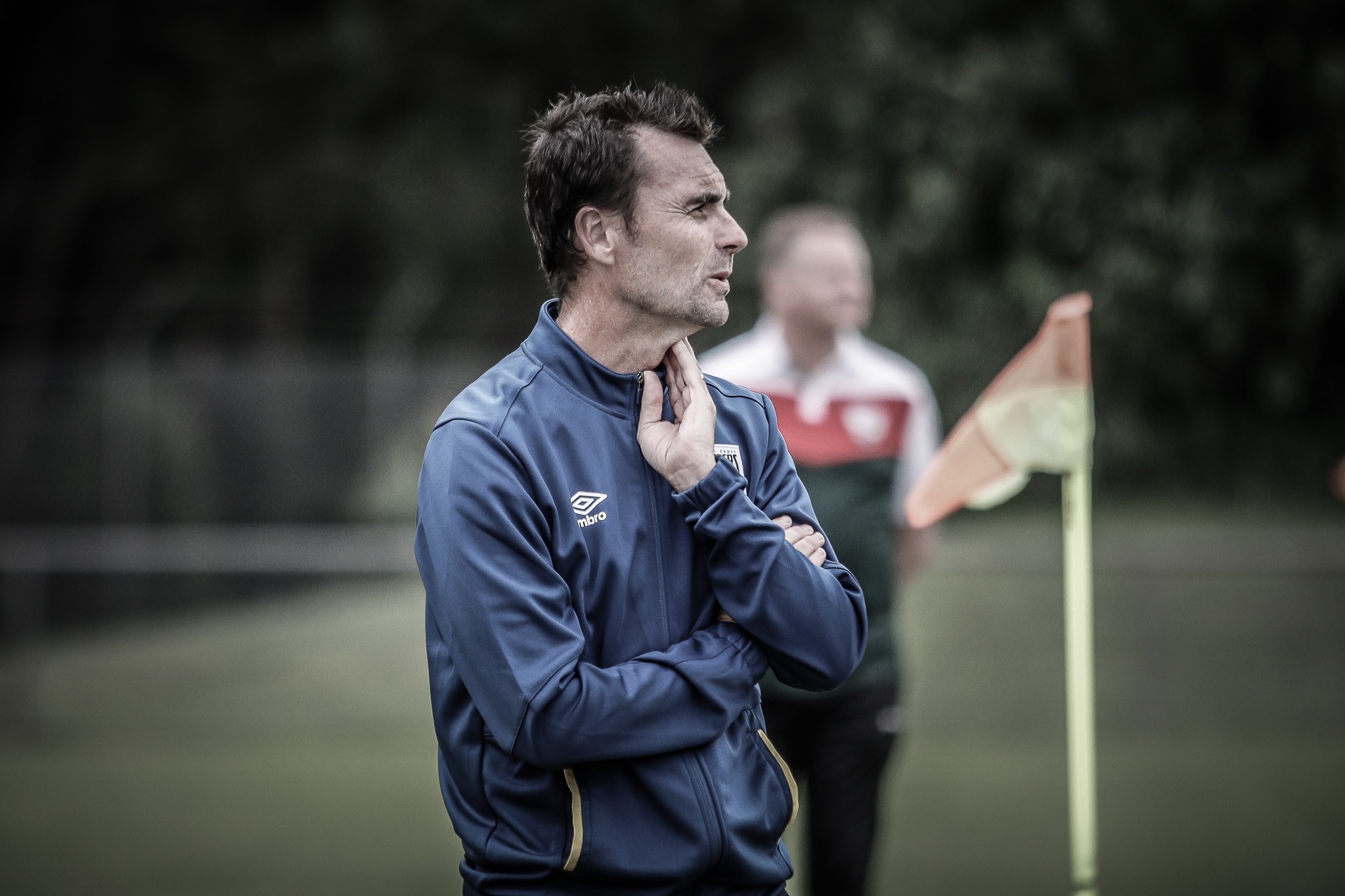