On Saturday night, the Western Sydney Wanderers are coming to town. Kick-off is 7:50pm. In anticipation of our crucial clash against a fierce rival, let’s take a look back at our top 10 moments against the Wanderers.

Are we missing any?

1. Saturday October 6, 2012
Central Coast were a part of history as Western Sydney’s first-ever opponents in the Hyundai A-League. Current Socceroos Trent Sainsbury, Mat Ryan and Tom Rogic were all part of a Mariners side which drew 0-0 at Wanderland on the opening weekend of the 2012/13 season. 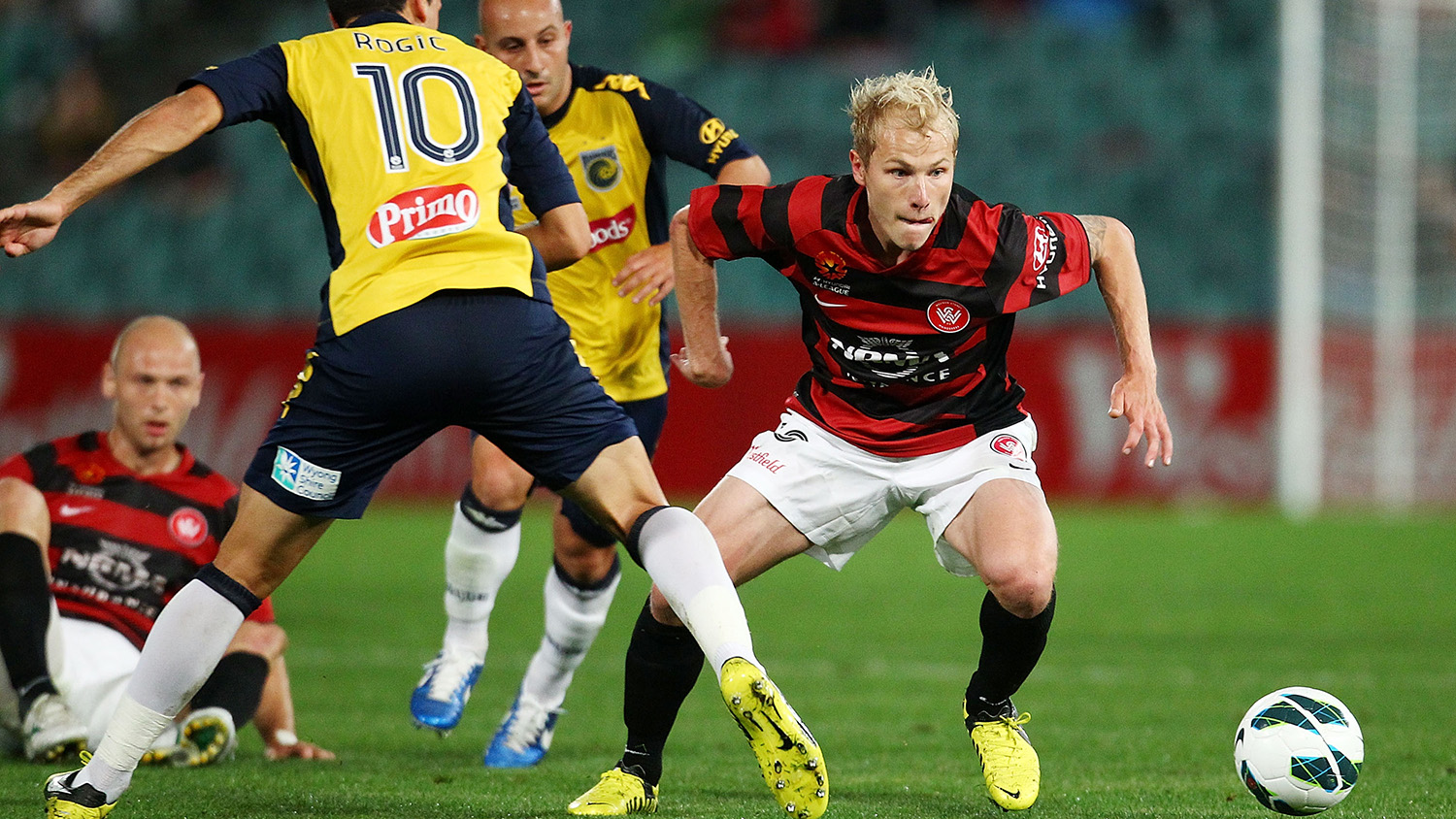 2. Sunday January 6, 2013
Later that season the Mariners returned to Pirtek and this time confirmed themselves as one of the title favourites, with Daniel McBreen scoring a brace on the way to a 2-0 win.

3. Sunday April 21, 2013
While the Wanderers won the race for the Premiers’ Plate, it was the Mariners who delivered on Grand Final day, with veteran defender Patrick Zwaanswijk sending them on their way with this header just before the break.

It was a crucial goal by the Dutchman who certainly enjoyed the moment. 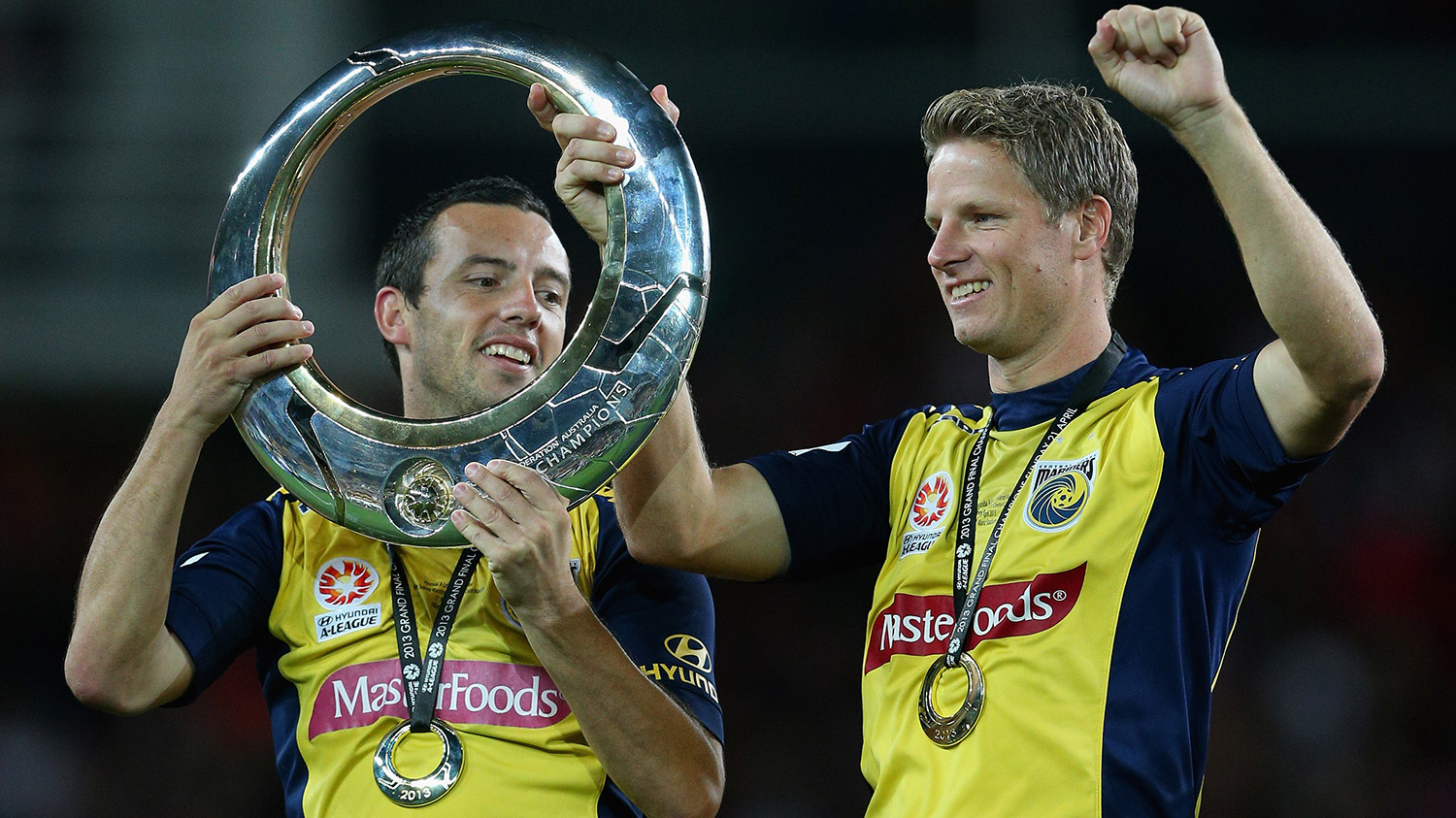 4. Sunday April 21, 2013
A second goal was needed for the Mariners to feel save and golden-boot winner and goal-machine, Daniel McBreen delivered in the second half with a beautifully taken penalty.

“Macca” wheeled off to celebrate with delirious Mariners fans with a very unique celebration.

After falling short on Grand Final day three times before, it was utter jubilation as the final whistle sounded at Allianz Stadium. Sunday April 21, 2013 would become the proudest moment in the Mariners successful history. 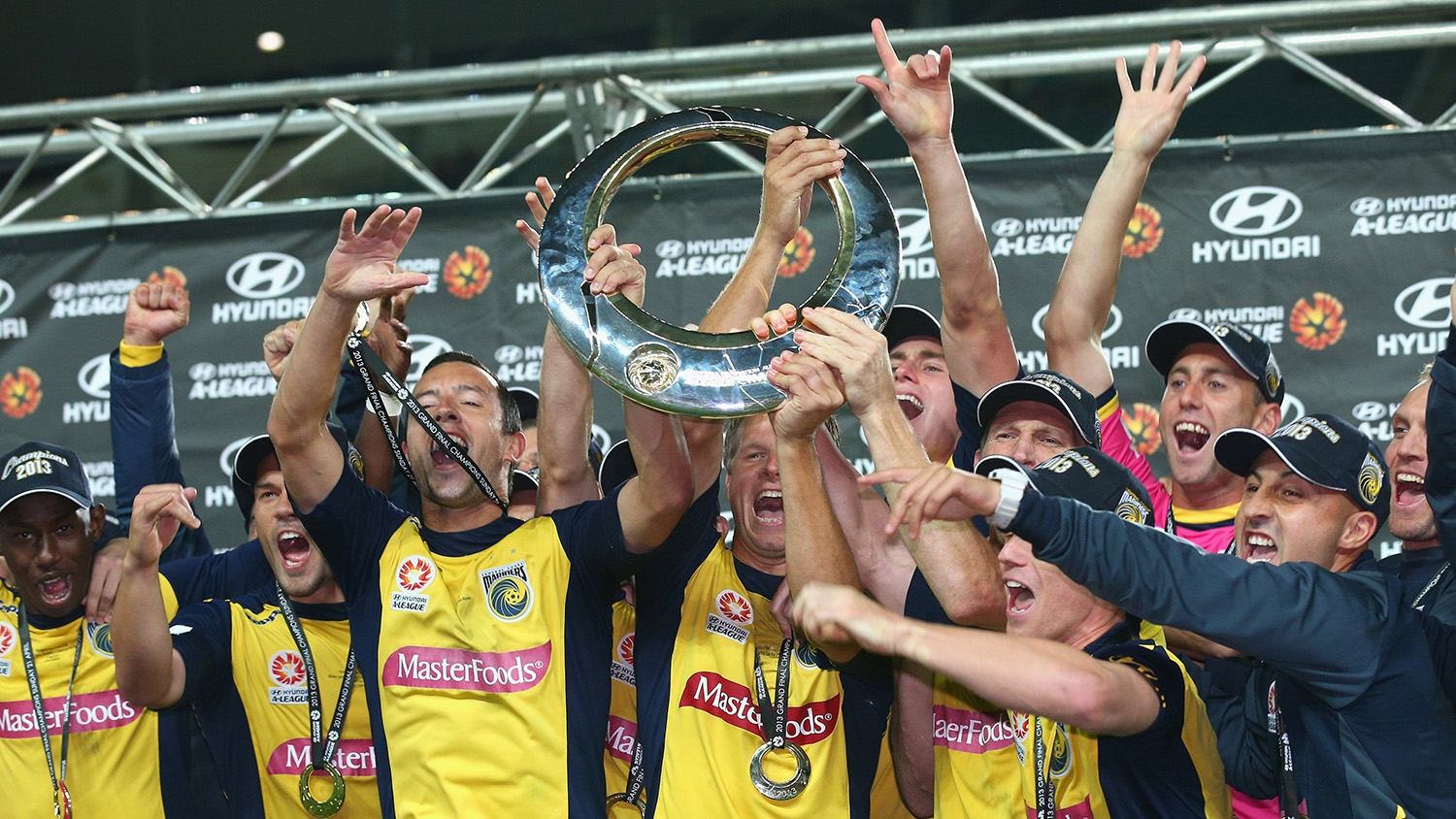 6. Saturday April 11, 2015
In the following season, it was a rare Josh Rose goal that sunk the Wanderers and handed the Mariners a 1-0 win in Gosford. 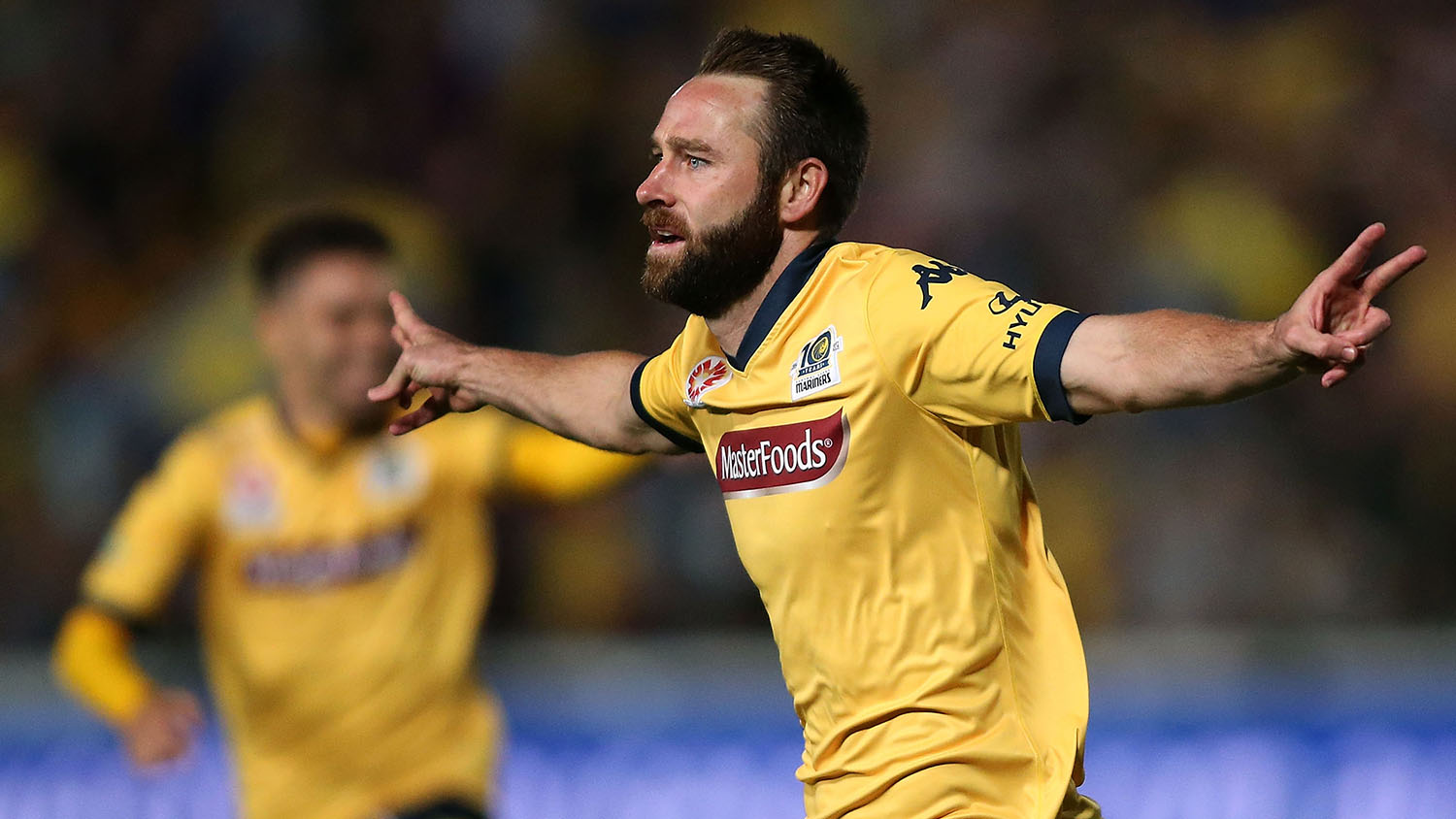 8. Saturday January 23, 2016
Fast forward to the last clash between the two sides in January 2016 and it marked the first appearance in a Mariners jersey of Liverpool legend Luis Garcia.

Garcia came off the bench in the second half and had an immediate impact, playing a pinpoint pass to Mitch Austin on the left to set up Fabio Ferreira’s equalising goal. 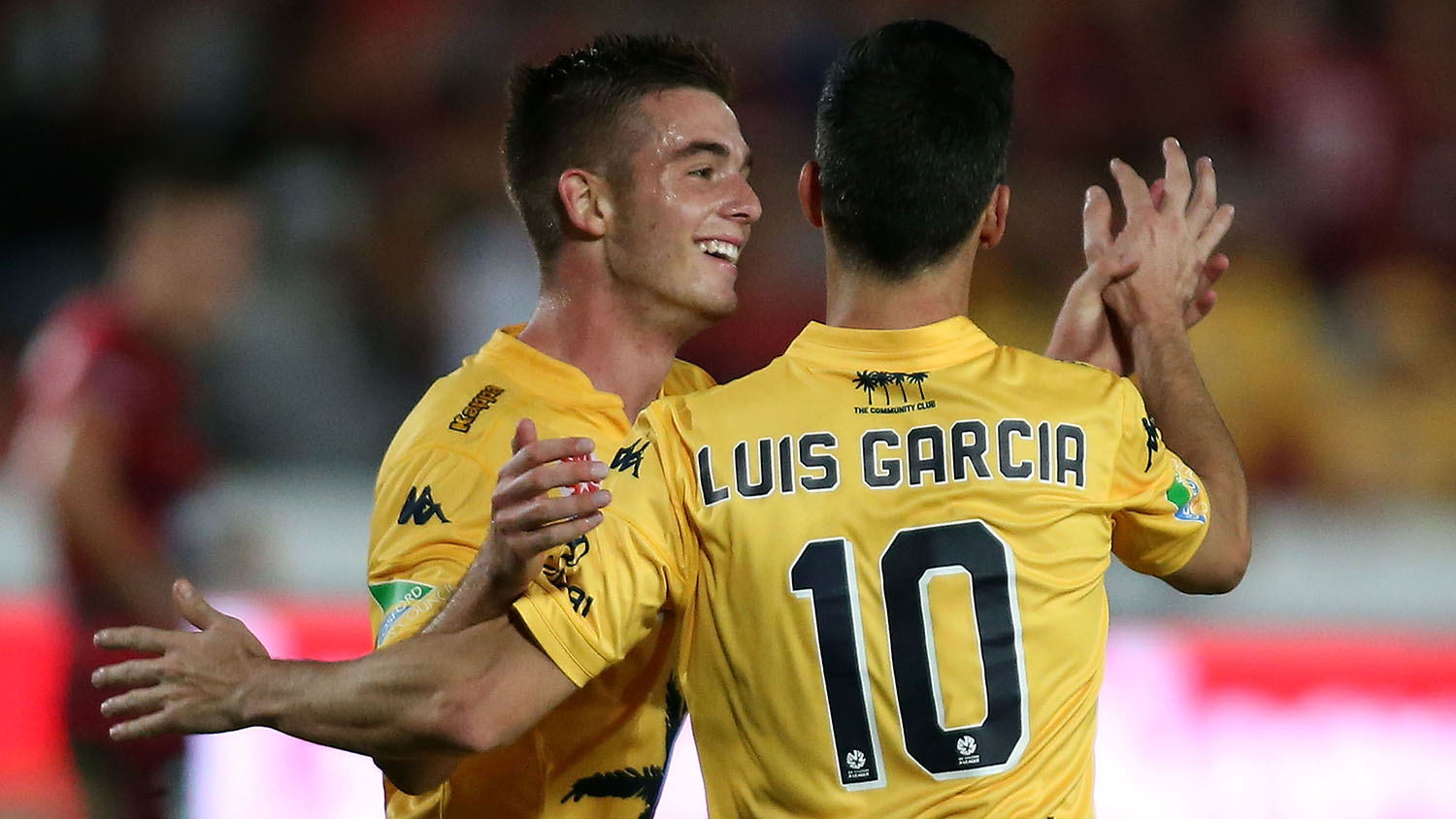 9. Sunday February 12, 2017
Last season, the Mariners capped off a run of scintillating form and won their third match in a row. It was a convincing 2-0 win away from home over the Western Sydney Wanderers which sent the away bay into overdrive at Spotless Stadium

10. Saturday October 14, 2017
We’ve already faced the Wanderers this season where we locked horns in a hard fought 2-2 draw where Asdrubal & De Silva found the back of the net. It was round two and the first real taste of Danny De Silva magic who scored a wonder goal and earned man of the match honours. 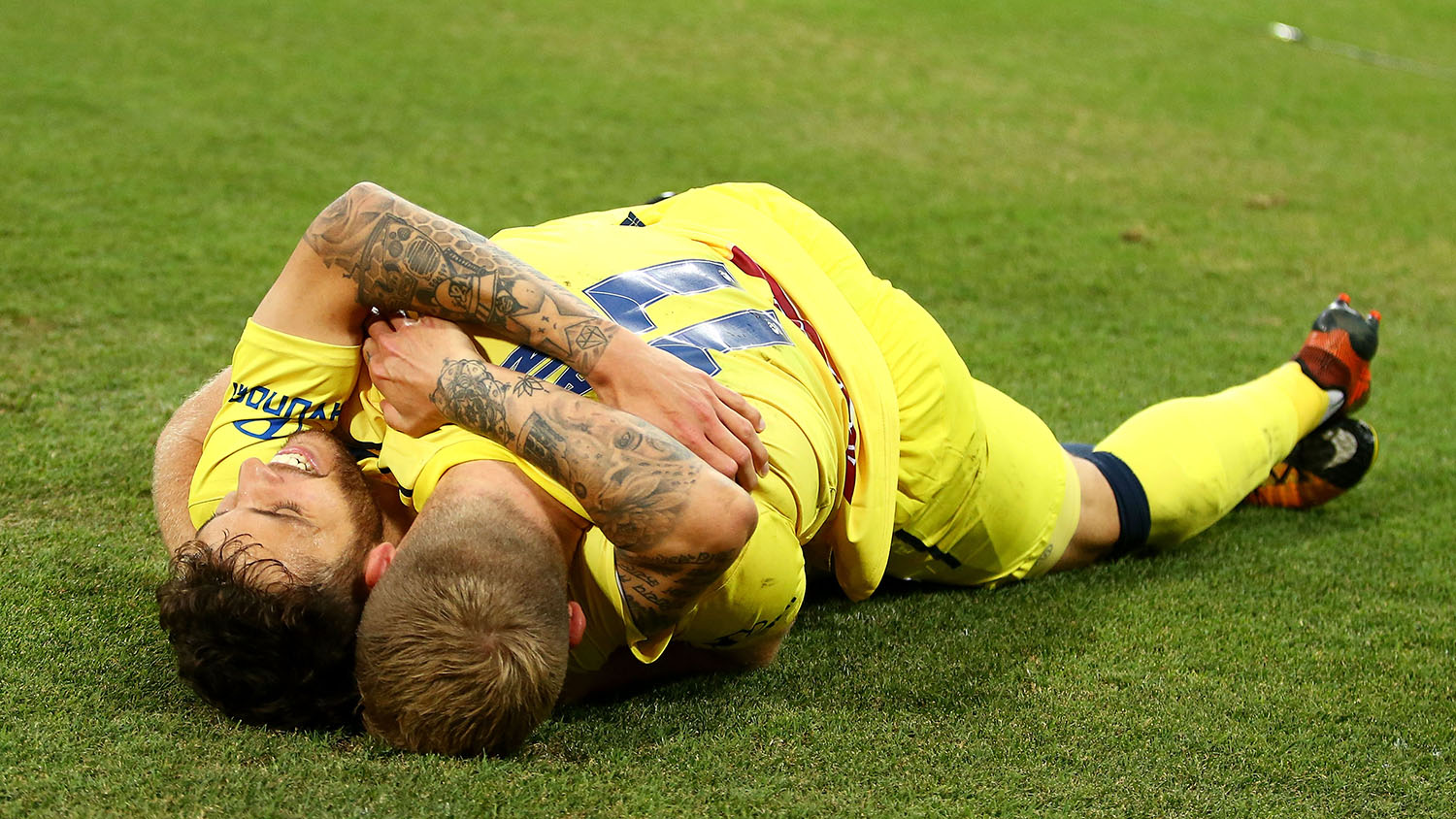